I was fortunate enough to spend the weekend at Nylsvley Nature Reserve presenting a Nature Photographic Workshop when I came across this small monument at the side of the railway line. My hosts explained the events of the fateful day to me so I shot a few pics and on my arrival home, I Googled the event. It is quite a long but interesting story and I thought I would share it.

This from an unknown source on the internet:-

Along the road to Vogelfontein, 3.8 km from the Boekenhout Station railway crossing, there is a gate on the left-hand side that gives access to the railway line. On the other side of the tracks stands a monument that is barely visible from the road when the grass is high. It is within this area that a battle royal took place led by Capt. Jack Hindon of the Boer commandos.

Three simultaneous explosions shattered the quietness of the winter bushveld, during the midday siesta, over 100 years ago. The first and third were explosives derailing a train on the Nylstroom-Naboomspruit Railway connection and the second was the sound of thousands of water birds disturbed by the noise and taking flight over the Vogelfontein area at Nylsvlei. The date was 10th August 1901 and the attack was carried out by Capt. Jack Hindon and a commando of 60 men trained specifically to wreck the railway lines during the last phases of the Anglo-Boer War. Pretoria had fallen to the British on 5th June 1900 and peace negotiations broke down when, on hearing of the success of Gen. De Wet’s forces against the British on 7th June, Botha with his men moved fifteen miles out of Pretoria to prepare a position above the hills at Pienaarspoort. It was here at what was to become known as the Battle of Donkerhoek (Diamond Hill) that the new strategy of the Boer forces was formulated and the guerrilla format of the war came into existence. Men like Hindon, Trigaardt and Brand were instructed in the art of train wrecking specifically to obtain supplies and arms that had been denied them which, ultimately, led to the encounter at Groenvlei (Nylsvlei).
Hindon and his men arrived in the area of Naboomspruit Station on 9th August and camped around the fountain and, that evening, made their way to Hartbeesspruit (Groenvlei) near the railway line. Hendrik Slegtkamp and Carl Cremer began preparing the explosives for derailing the train. The target had to be specifically a train carrying provisions, so the usual mine, which automatically exploded on contact, had to be discarded. As many trains used the line, an apparatus that could be manually triggered was required and this they devised by using a long length of copper wire that could be pulled, at the right moment, to detonate the mine. Half a mile from the railway line was a deep gully covered with trees and shrubs and the horses were hidden here. This gully extended to 30 yards from the line, directly in front of the point where the explosives were to be placed, and Slegtkamp and thirty of his men hid behind the undergrowth at this point. Hindon positioned himself with a group of men to the left of Slegtkamp and a small group led by Lt. van Rensburghid under the culvert below the rails. The most exposed position was that of Cremer and Jordaan who were crouched behind a dense thicket of bushes 20 yards from the explosives on the railway line, holding the copper wire that would detonate the mine. The first train to arrive after daybreak was an empty goods train and was left alone Then followed a procession of armoured trains from both directions and the frequency gave Hindon and Slegtkamp the impression that the British were expecting an ambush as twice they stopped in the vicinity of theBoers. The ‘bonanza’ train arrived in the early afternoon and the ‘Encounter at Groenvlei’ had begun. The explosion lifted the locomotive off the tracks and the train bumped to a standstill, eight trucks went over the low embankment while the engine and some other trucks remained upright, although derailed. The second mine which had exploded simultaneously, failed to move the armoured truck off the line and the Gordon Highlander escort opened up with a deadly hail of bullets which killed both Cremer and Jordaan, as Hindon and his men stormed the train. Frans Schmidt was the next to be killed. A quick retreat was made and as the Boers were regrouping, an armoured train with an Elswick canon and maxims arrived on the scene. A hail of bullets from both the armoured car and train forced a further hasty retreat by Hindon and Slegtkamp. Lombaard, Pos, Swart and Van Niekerk were killed and seven other Boers wounded. In his book recounting the battle, E.J. Webster describes the scene where they left the horses as ‘afgryslik’ (horrible). Wherever you looked lay dead and dying horses caught in the exchange of rifle and maxim fire and shrapnel from the exploding shells of the Elswick Canon. Jack Hindon eventually surrendered himself to the British on 16th May 1902. On 9th August 1930 the monument to those who perished at the Battle of Groenvlei was unveiled. The then Minister of Justice, Oswald Pirow, performed the ceremony on behalf of the Dingaansfees Committee of Nylstroom.
The inscription on the stone panels reads as follows:
Van Vryheid en Vaderl and Deze burgers zyn gesneuveld te Groenvlei 10 Aug 1901 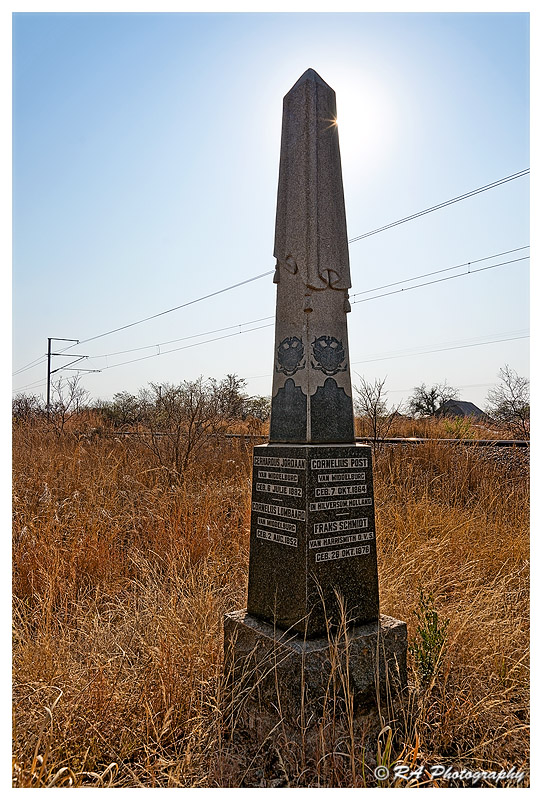 Posted by Robbie Aspeling at 19:03 No comments:

Email ThisBlogThis!Share to TwitterShare to FacebookShare to Pinterest
Labels: Musuem

In today's day and age of everything smaller and better than days gone by, camera technology is changing at an alarming rate. The days of small "point and shoot" Cybershot cameras are nearly gone with every cell phone now having a camera on board. Most people read the amount of pixels as the quality of the images but little do they know that on those tiny sensors more pixels generally means worse quality. So where do we really go if we want a compact camera but we want quality? We know that quality generally comes from sensor size and good lenses amongst other things like good digital processing by the camera and the ability for the camera to perform in all sort of light conditions. Luckily Sony has come up with the answer with the introduction of their small mirrorless, interchangeable lens cameras. These are small and compact but pack punch and quality. The sensor size is exactly the same as their DSLR big brothers and there is an array of lenses for just about every situation available.

To me, being the typical South African male, a camera has not been a camera unless I have this big heavy chunky traditional camera in my hands. I have however recently being toying with the NEX cameras and find myself using them more and more in everyday situations. They are lighter, smaller, easier to carry and conceal in this crime ridden country of ours but deliver the quality that I require. They can be shot in the normal auto and semi auto modes as well as in my favourite  fully manual mode. They also allow for RAW image capture which is something I would not sacrifice at any cost. (yes, I am a control freak and want full control of my images).

Well it was with this history and the little baby of the range, the NEX-F3 that I found myself driving past Monte Casino yesterday and with a few minutes to spare, I thought why the hell not. Now I know that cameras are not allowed and I have heard of many of my photographer friends being tossed out with their cameras. 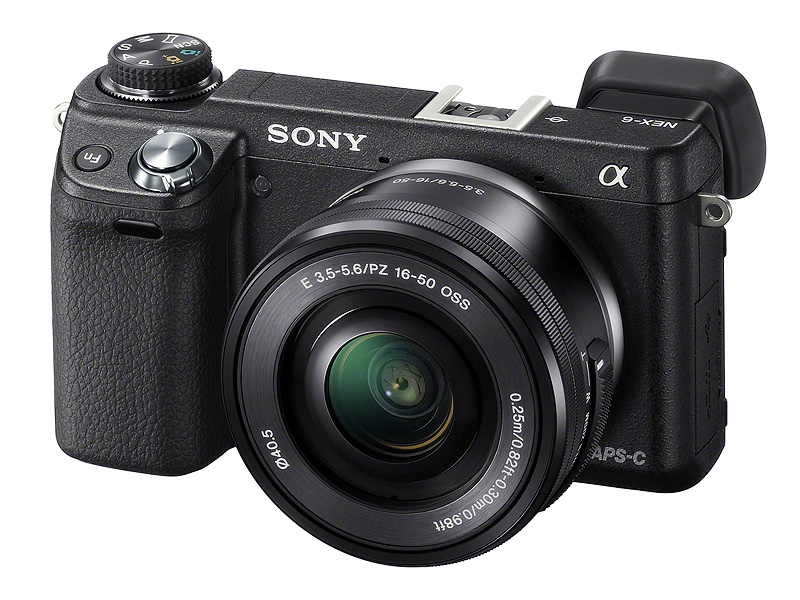 The NEX is small and I held it in my hand with my phone as I was searched by security on the entrance to the venue. They were none the wiser. I first shot a couple of images in the bright sunshine outside and then proceeded into the dark abyss. If you have entered Monte Casino you will know exactly what I am talking about. Here the camera would really be put to the test. I only had the small 18-55 kit lens and nothing special extra. No flash was an obvious so the camera's low light capability was going to be put to the test. I set the aperture on F5.6 to get a little depth of field and to get a shutter speed of 1/40, I had to push the ISO to between 1600 and 3200 to obtain a correctly exposed image.

Looking at the results when I returned to the studio, I must confess that I was suitably impressed. The images were clear and of the standard I expect. Noise was very limited considering the higher ISO's. Colours and the dynamic range is very acceptable with nice detail throughout range. The little NEX will be becoming my little traveling companion from now on! 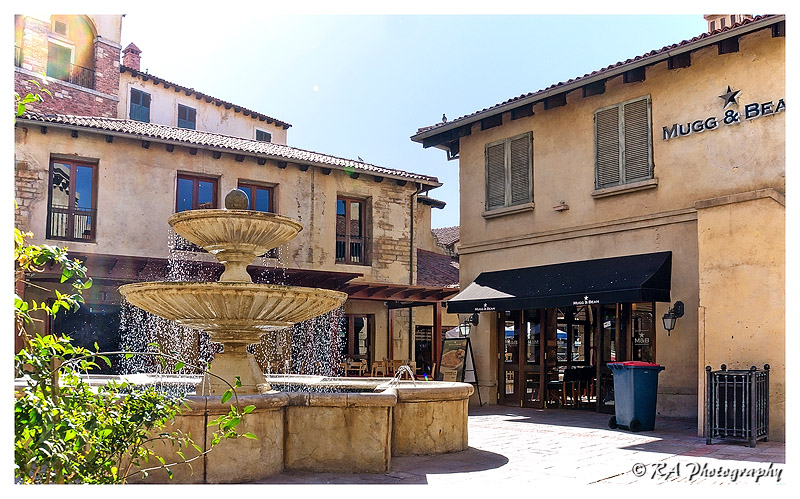 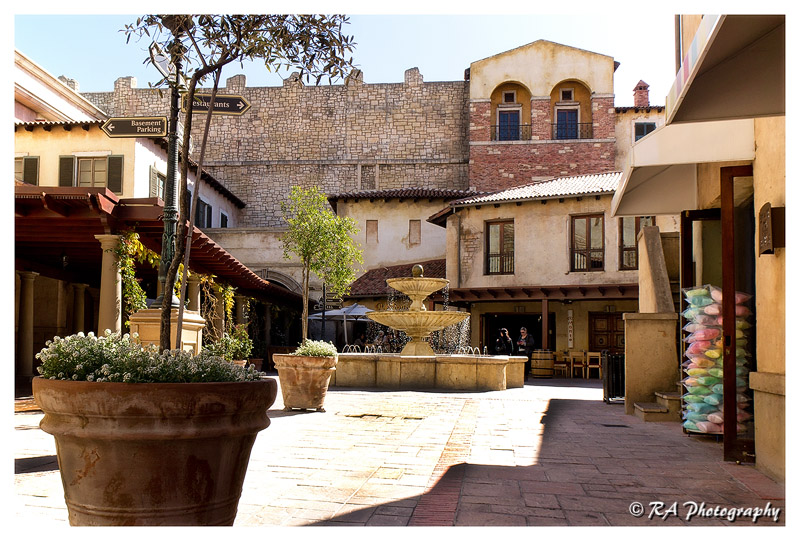 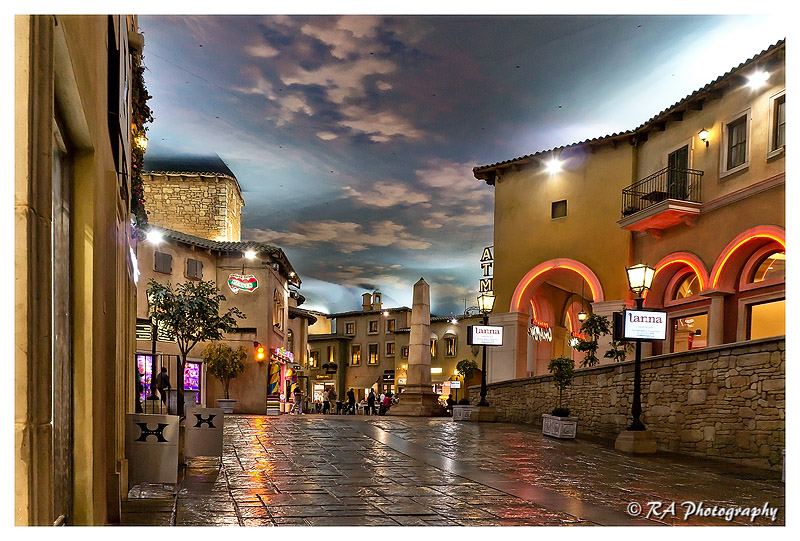 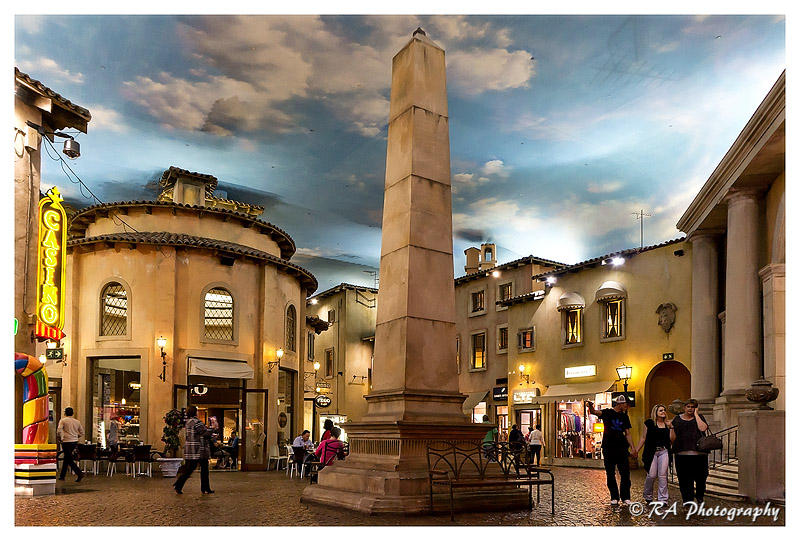 We live in a country where we have in relative terms, an abundance of bird life. We often travel far and wide to see and photograph birds whilst we often don't look out our own back door. I have erected feeders and watering spots in my garden for the local birds and must admit that I do have an enormous amount of enjoyment from watching the different birds coming and going in the garden. At times when I have some free time I sit myself down with the camera and snap off a few shots. Well this afternoon was one of those moments and here are some of the fruits of my efforts. 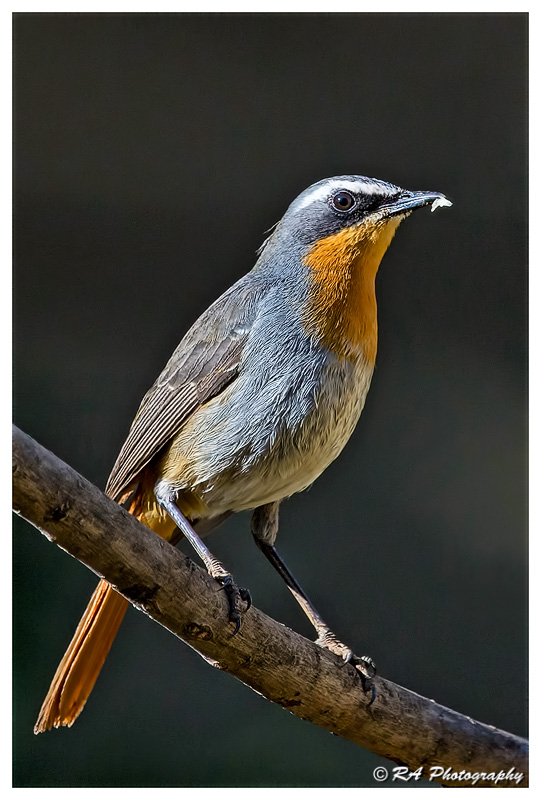