It was Tuesday morning when I got the call. "We need some good autumn colourful images for the publication".... mmmm.. I had done some autumn images at Zoo Lake the previous week but that wasn't quite going to be spectacular  enough for what we needed. Where to was the question? I had seen quite a few spectacular images from Kenmo Lake in the Southern Drakensberg but I had never been there before. It is situated just outside a small town called Himeville which is a few kilometers from Underberg. I quickly made some enquiries about where I could stay and the plans were made.

I left Johannesburg on the Friday morning and after one or two quick stops, I arrived in Himeville just in time before sunset. Early Saturday morning, about an hour before sunrise, I was at the lake... with about 100 other photographers. This was a photographers hot spot with everyone finding their spots to capture the magic that was about to unfold.. I immediately headed to the opposite side where everyone was setting up. I most certainly didn't want the same shots as everyone else. It was overcast and very misty and I was worried whether the light would be any good. Did I mention that it was cold? One degree in fact! My fingers where numb and carrying the tripod didn't exactly help.

I walked to the far embankment and waited for the light... and then as if a magical wand had been swung, the sky was a bright pink and the view around me sublime.. 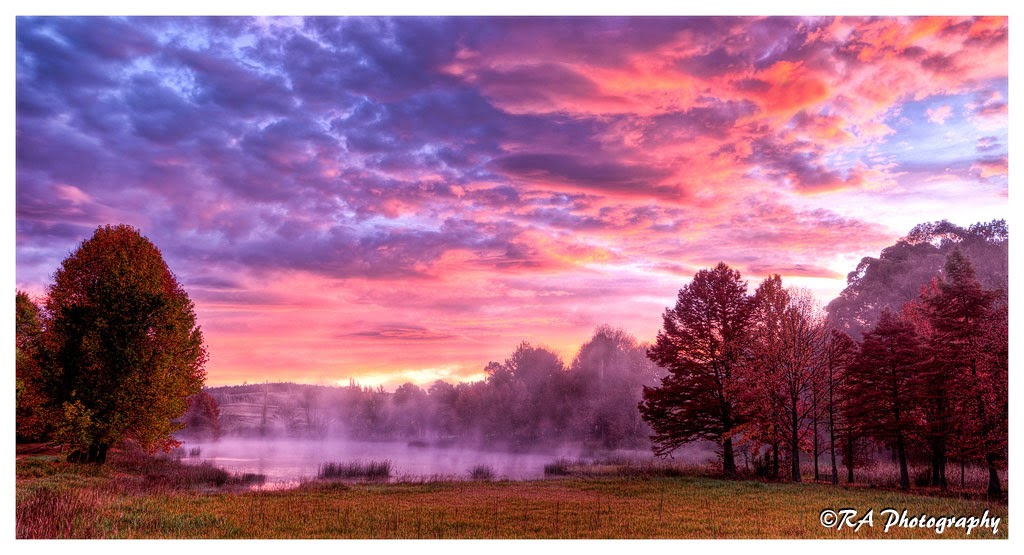 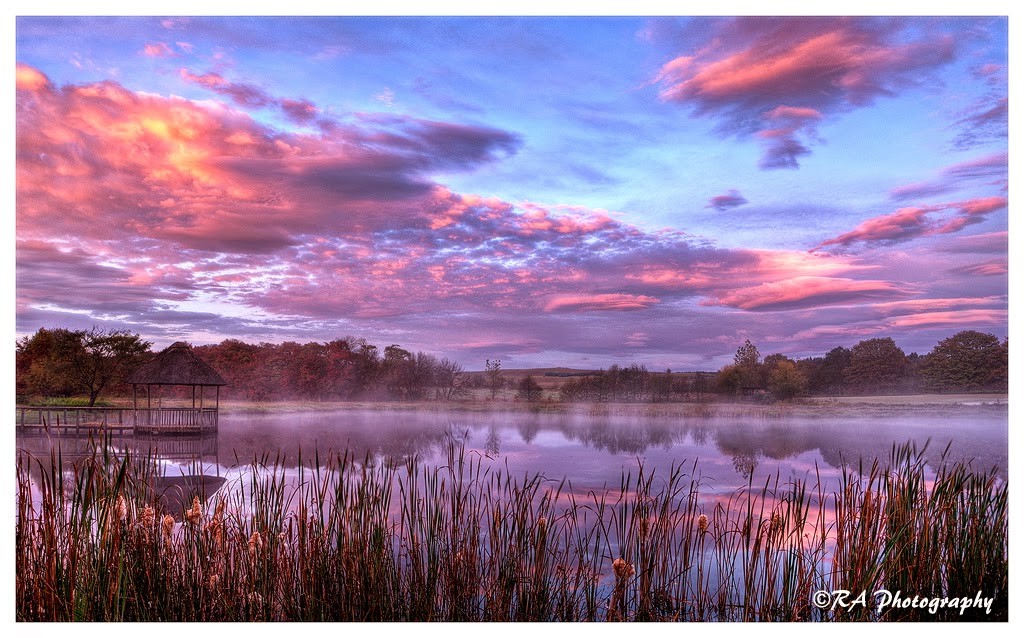 As the morning progressed I witnessed many different magical scenes. I took countless images and it would be impossible to show them all here. I have chosen a few of my favourites from the morning but this is only really a sample of what I saw. It was a feast for the eyes. The ever changing colours and views from the plethora of colours that kept unfolding in front of me. A true gourmet meal for the eyes. 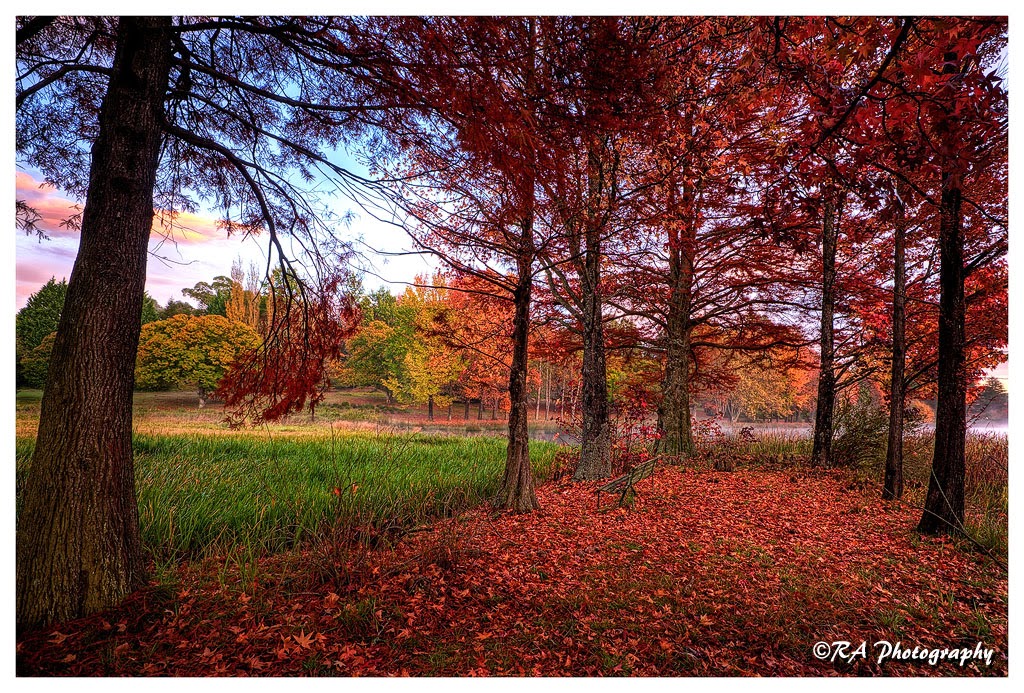 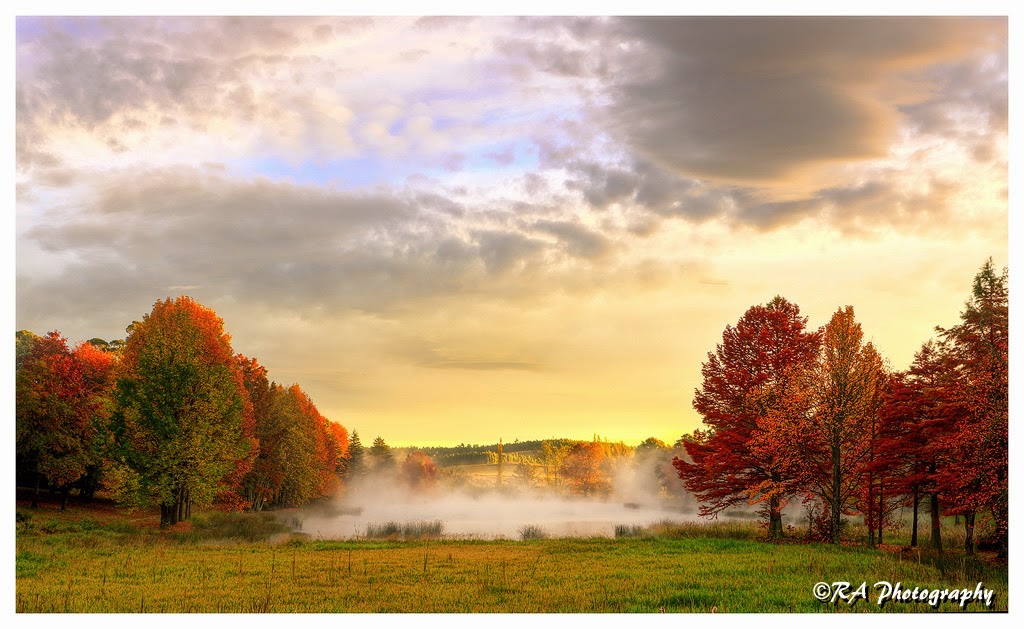 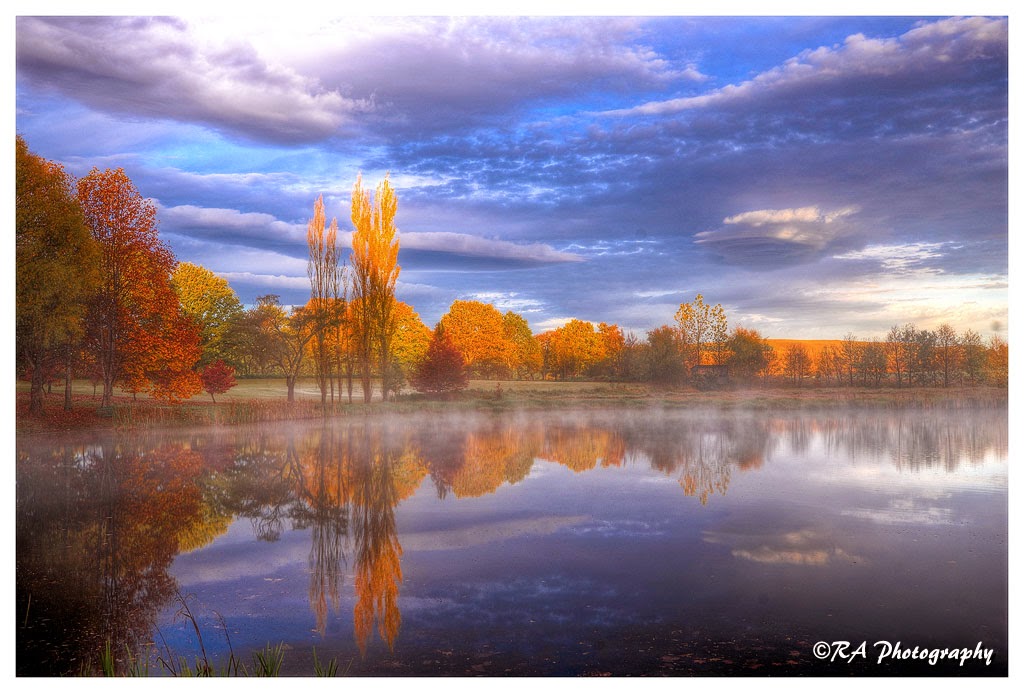 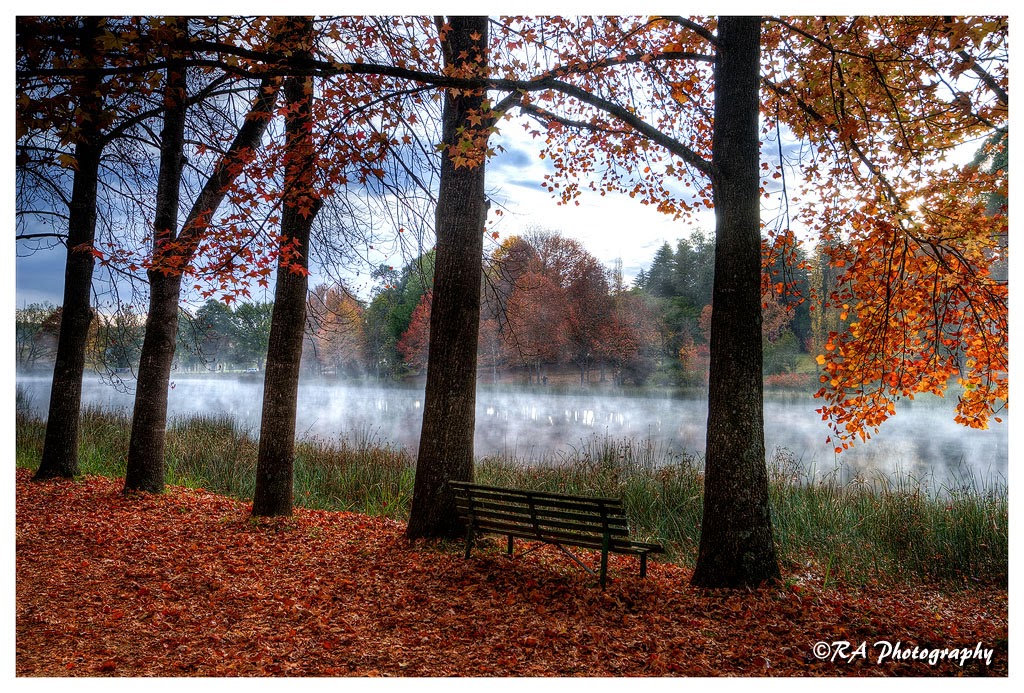 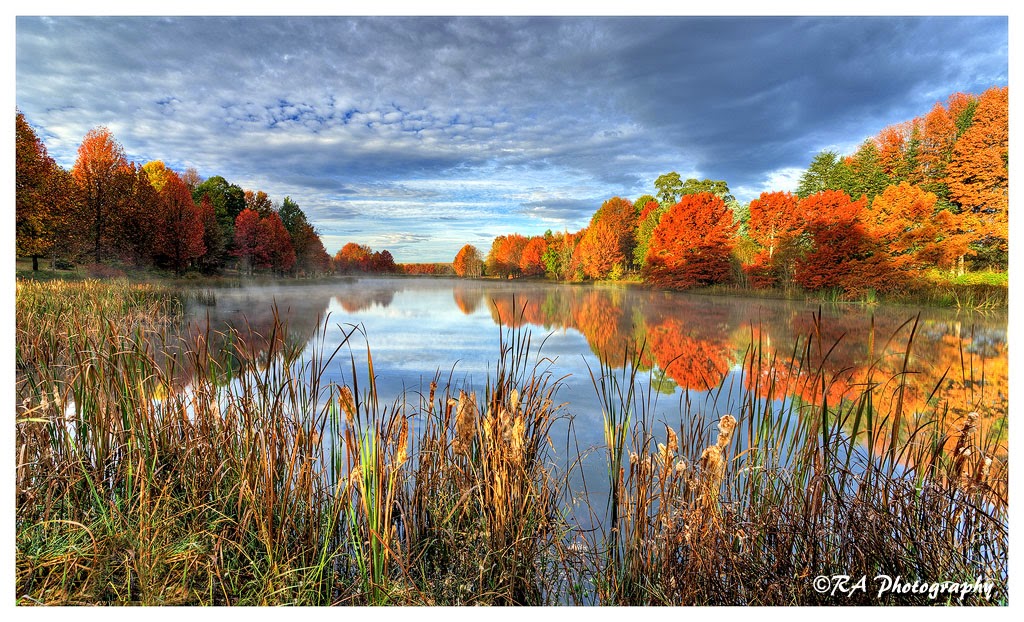 I returned on Sunday morning and it was a different world. The sky was clear with not a single cloud to be seen. A completely different scene was about to unfold before my eyes. There were not as many photographers present this morning and I had a bit more freedom moving around without getting photographers in my shots.. :) :) 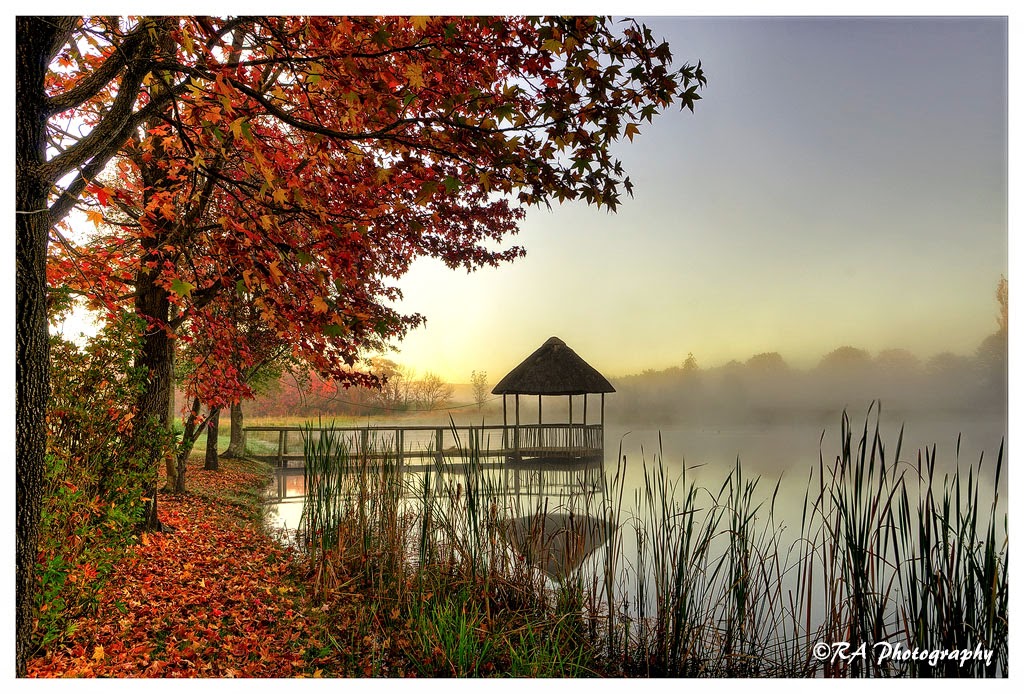 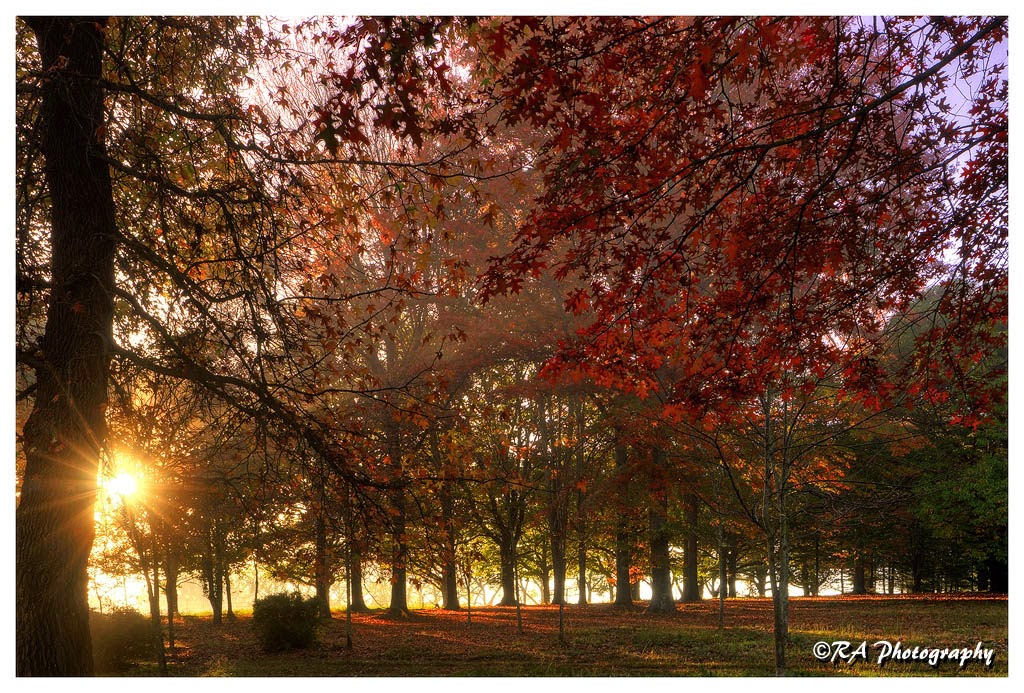 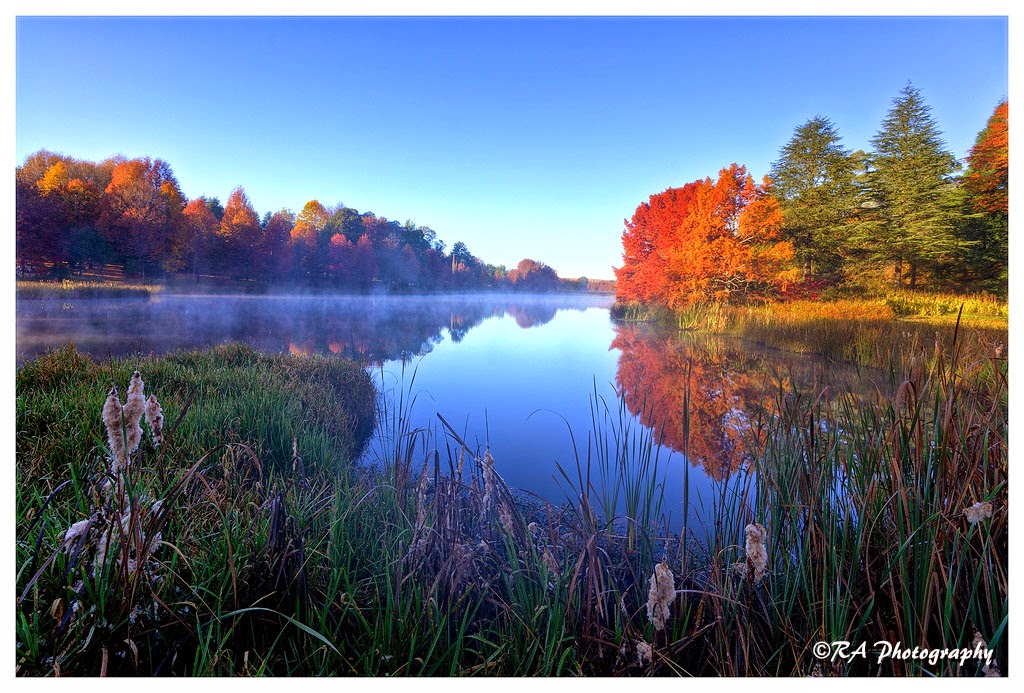 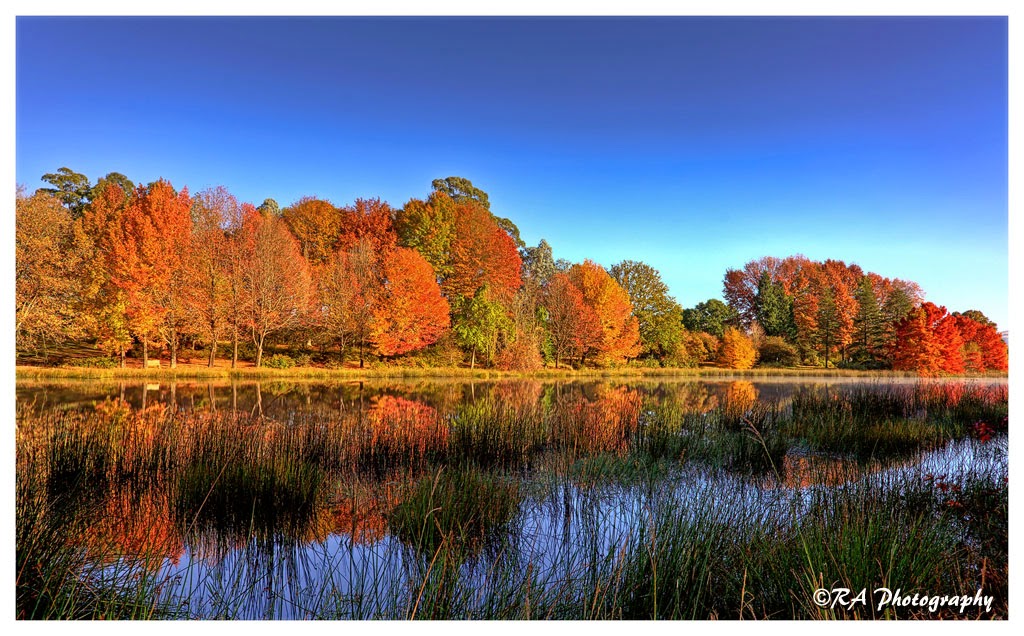 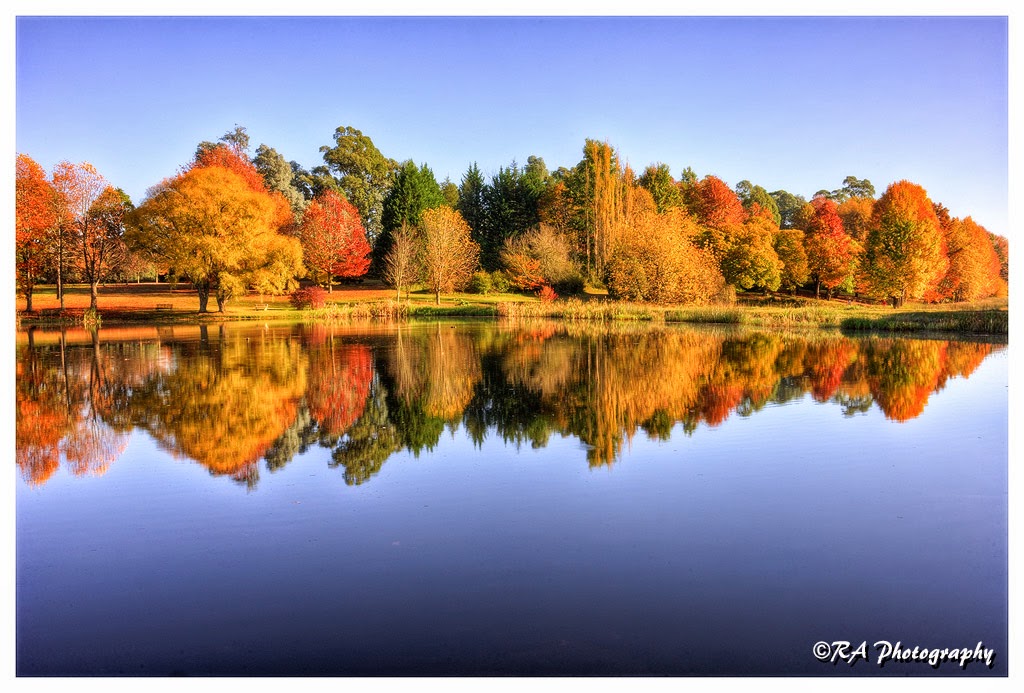