A photographer is traditionally taught to expose their subject and the backgound correctly so that the entire image has no over or underexposed areas. When they join their local photography club their images are generally judged according to these technical aspects and should areas be not correctly exposed, their images are marked down. Yes, these images are nice but the creativity is sometimes stifled.

I have been recently teaching photographers to break out of this mold and to be creative with their images. This includes using only the natural available light and lo and behold, to also shoot into the light. This technique will most definitely render their images technically incorrect in club terms but oh wow, the results can be very different and creative. The subject is wrapped with light, often causing a haze and some very warm colours.

Exposure is achieved  by exposing for the subjects and then the backgrounds would in most cases be overexposed. Wide apertures are used to cause the light to be more washy as well as by making the backgrounds out of focus causing the subject to really stand out. The trick is also not to shoot directly into the sun as this will cause lens flare and too much of a contrast. Post processing will also enhance the look and by carefully selecting white balance controls, the colours can be creatively enhanced.

The first workshop was held in KZN and we had the beautiful Roxy and Cassel modeling for us.

Some images from this workshop. 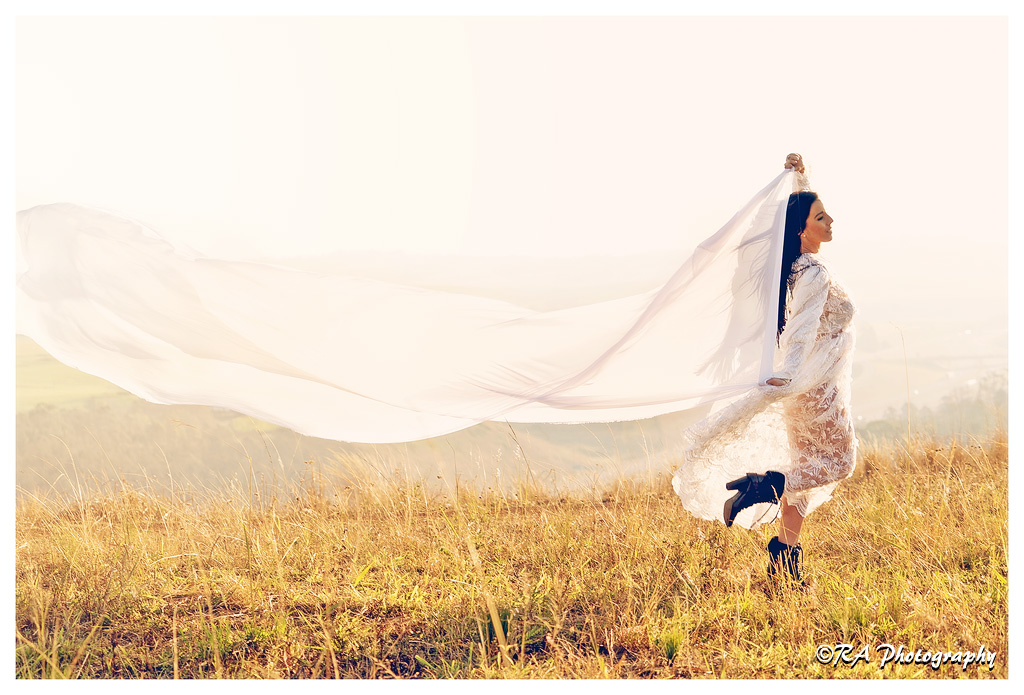 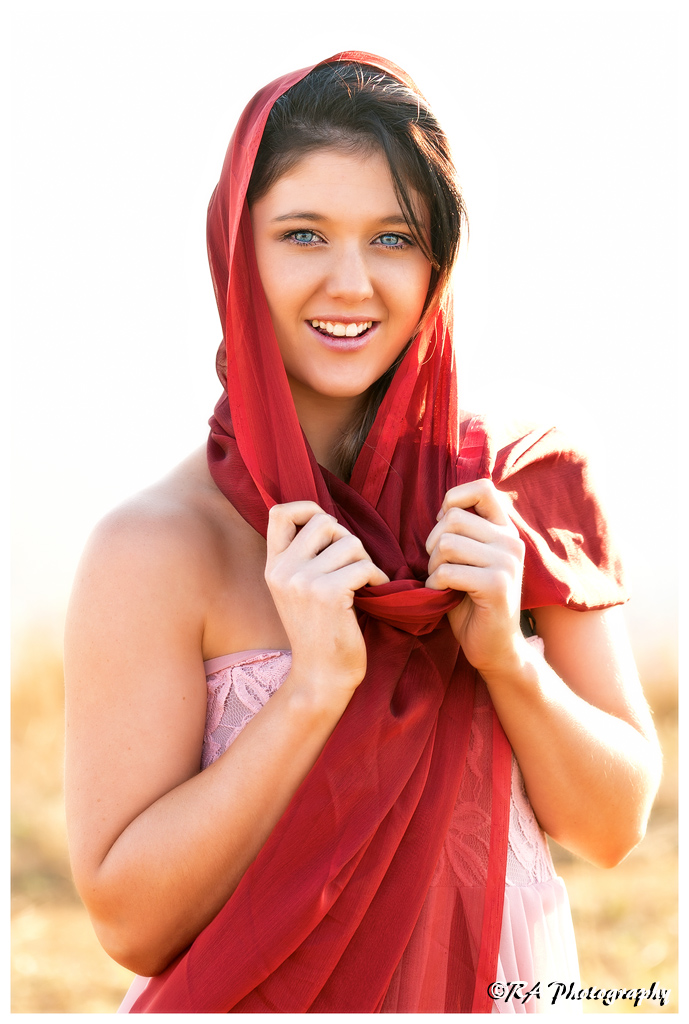 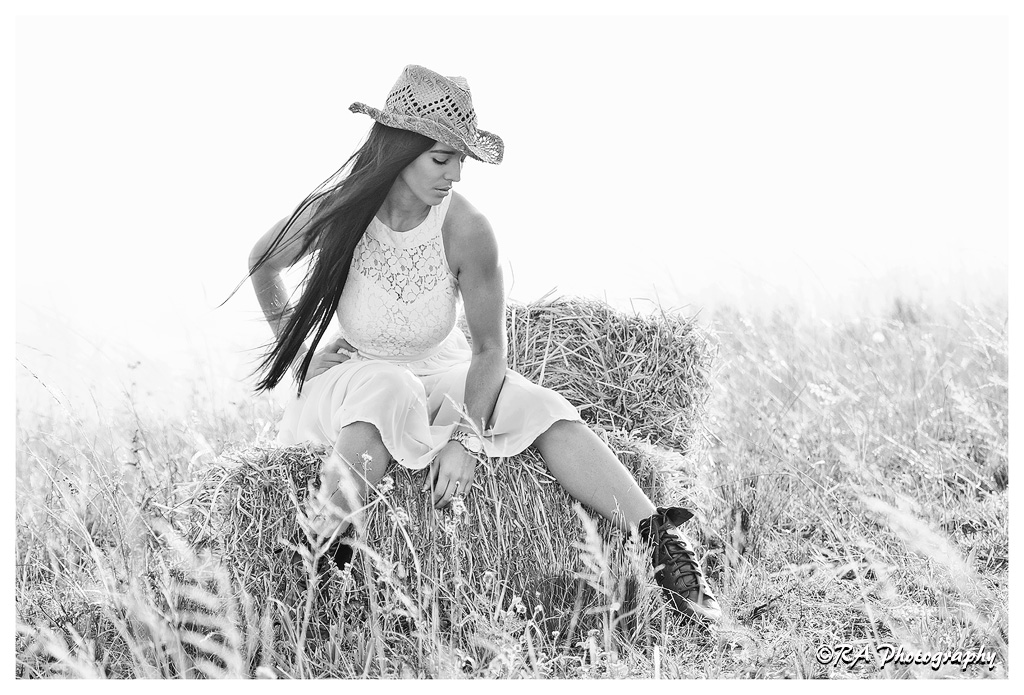 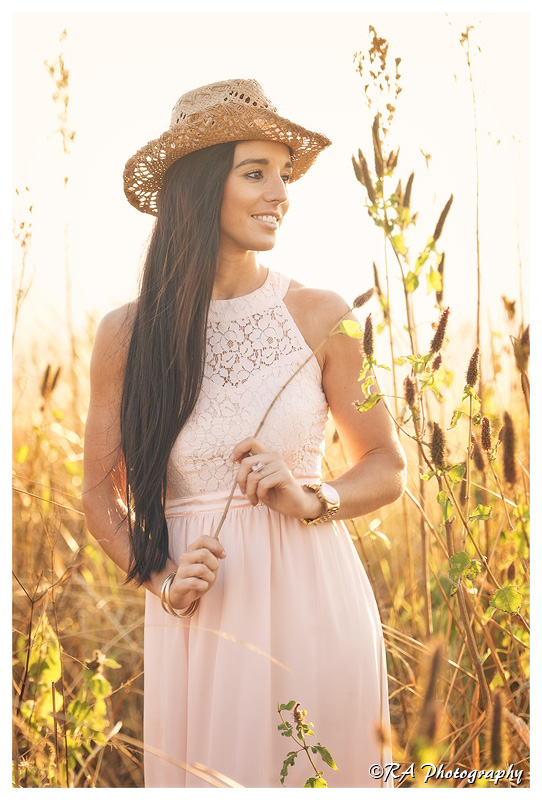 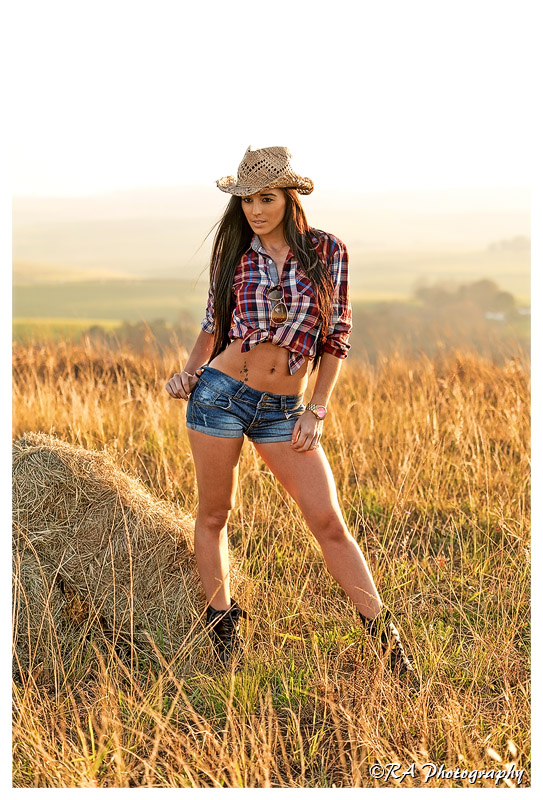 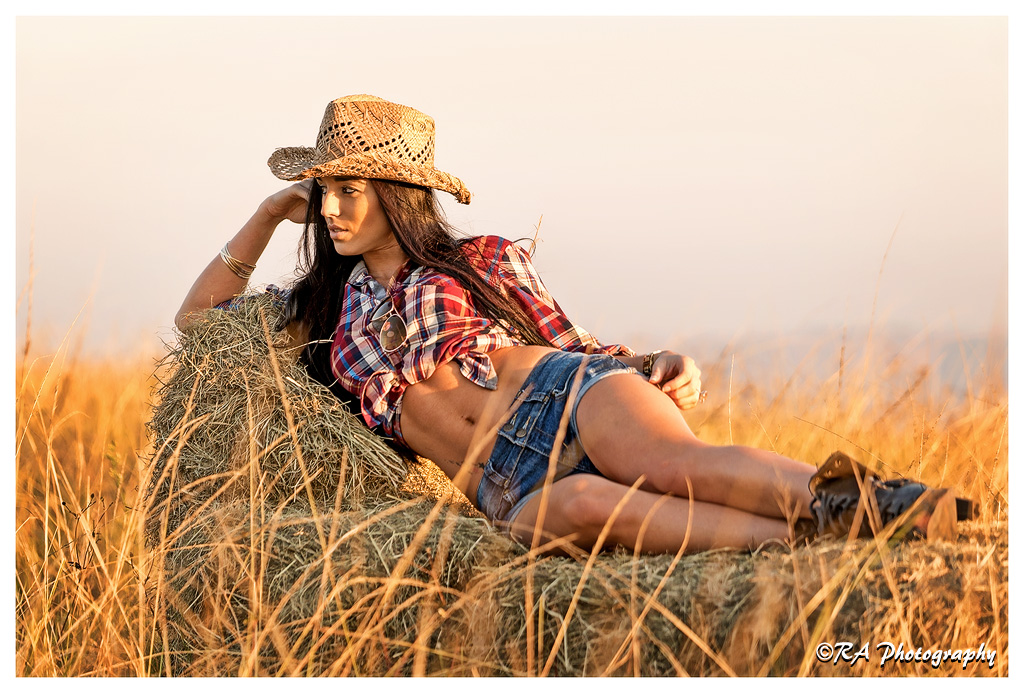 A few weeks later I held a similar workshop in Gauteng. With the crime being more prevailent in Gauteng, I was a bit wary to hold the workshop in some open field. I subsequently obtained permission from Huddle Park Golf Course and we were allowed to shoot on an unused area of the course. The entire course is fenced and has security guards so off we went and were able to shoot in reasonable safety.

For this workshop the Beautiful red haired Tanya and the couple Ro-byn and John were happy to pose for the group. I must also make mention of the fact that John is amongst the tallest men I have ever met, measuring in at 6ft9 and Ro-byn is just about 5ft. :) 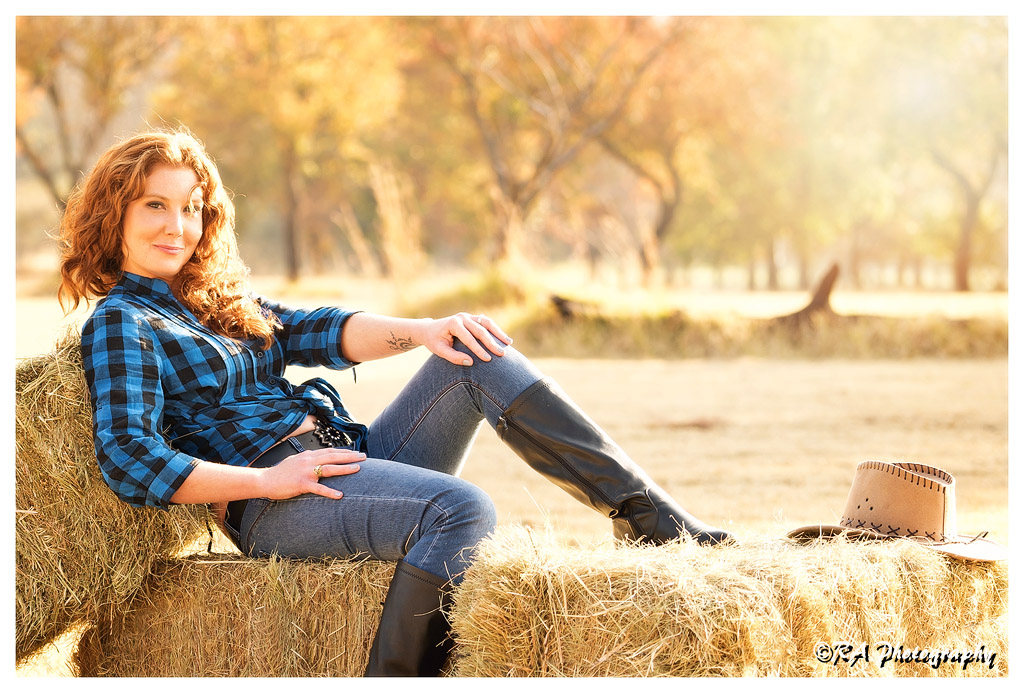 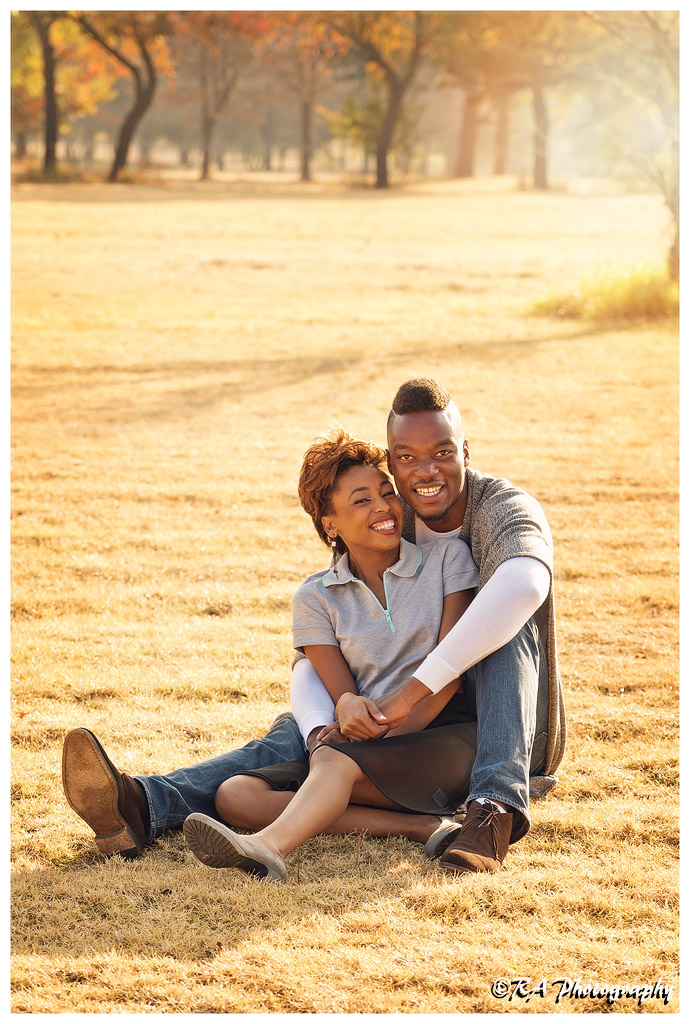 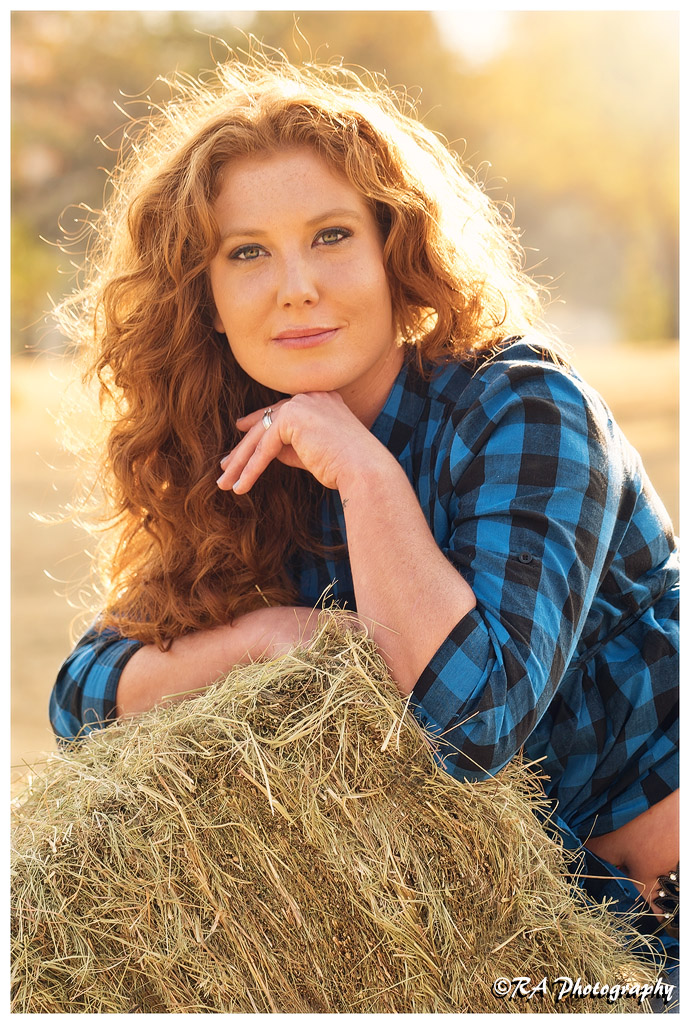 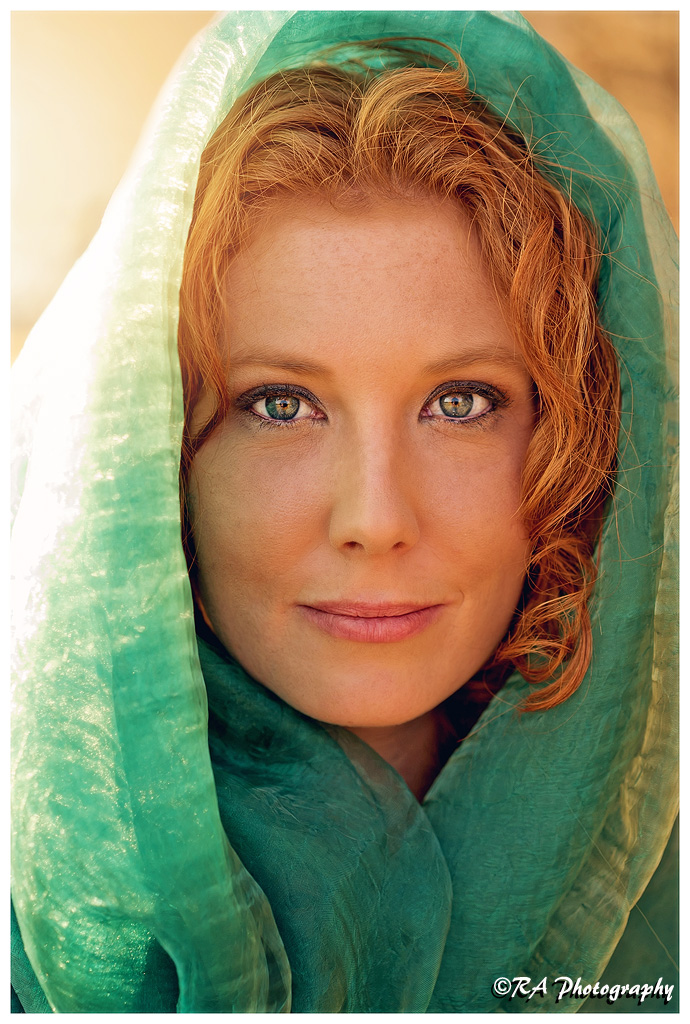 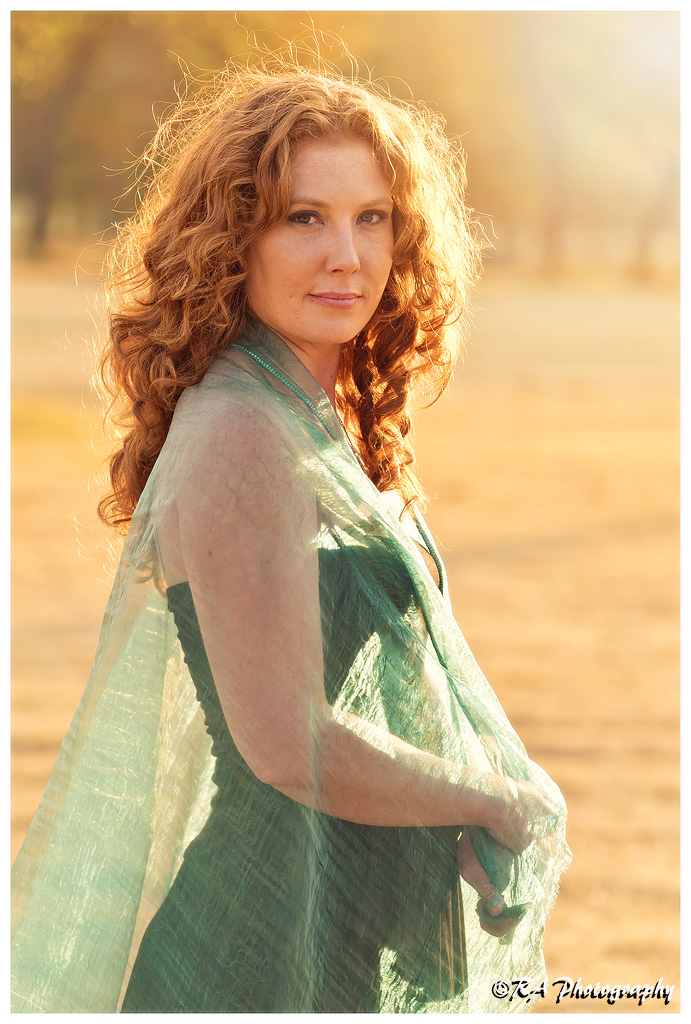 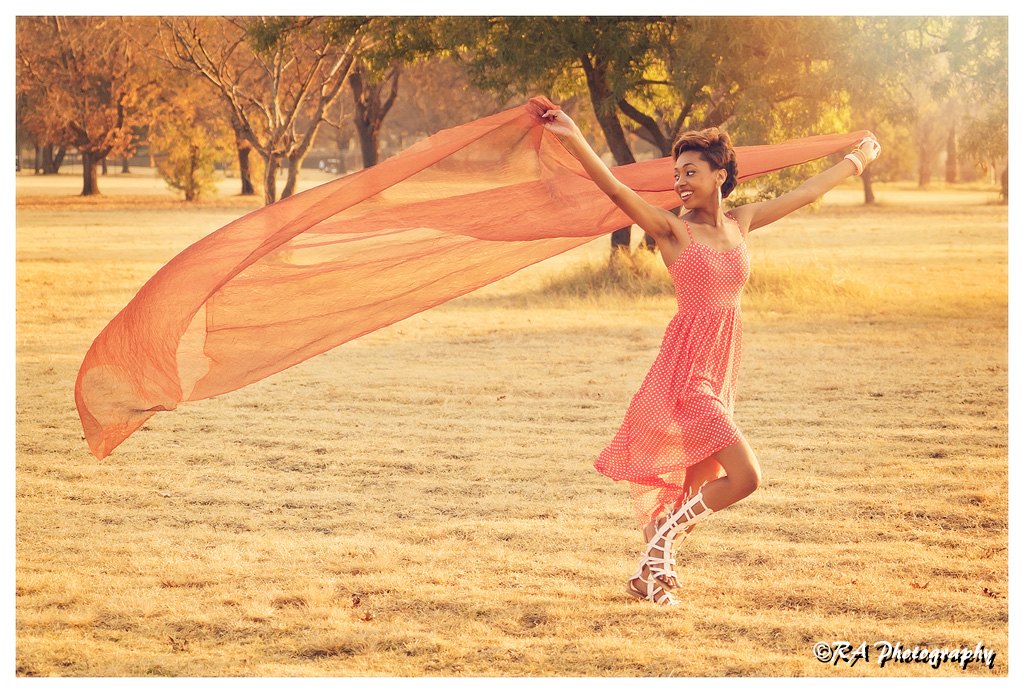 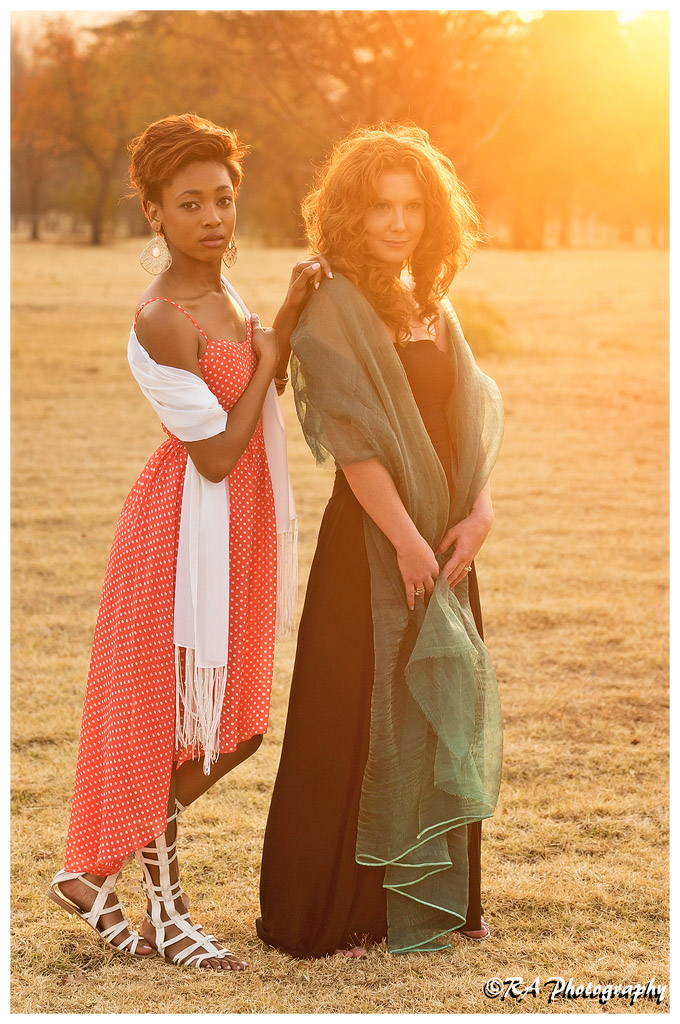 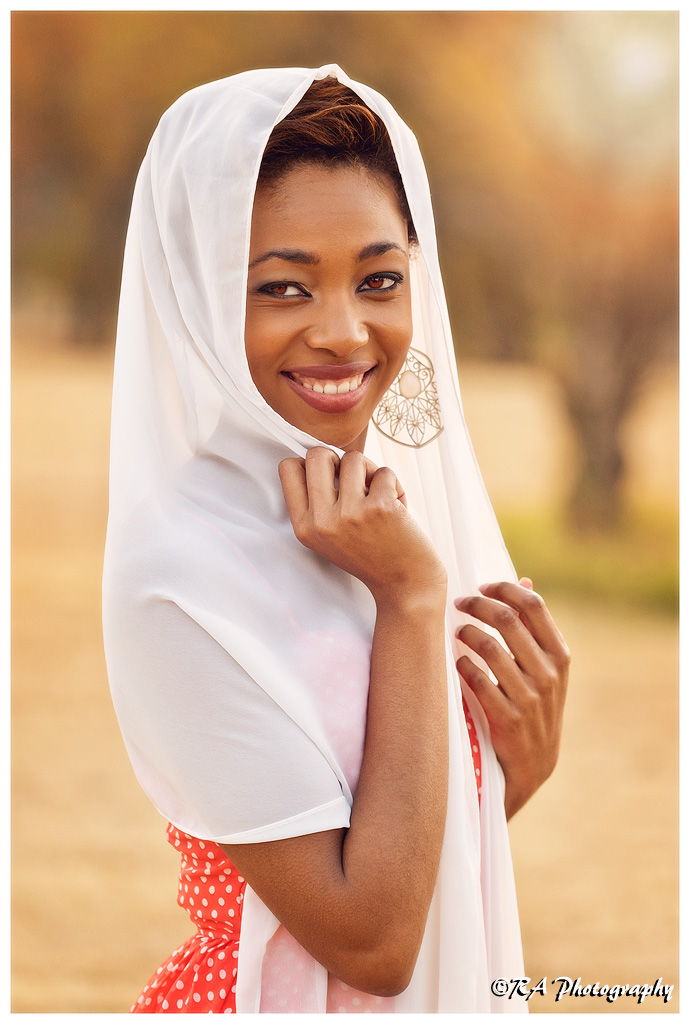 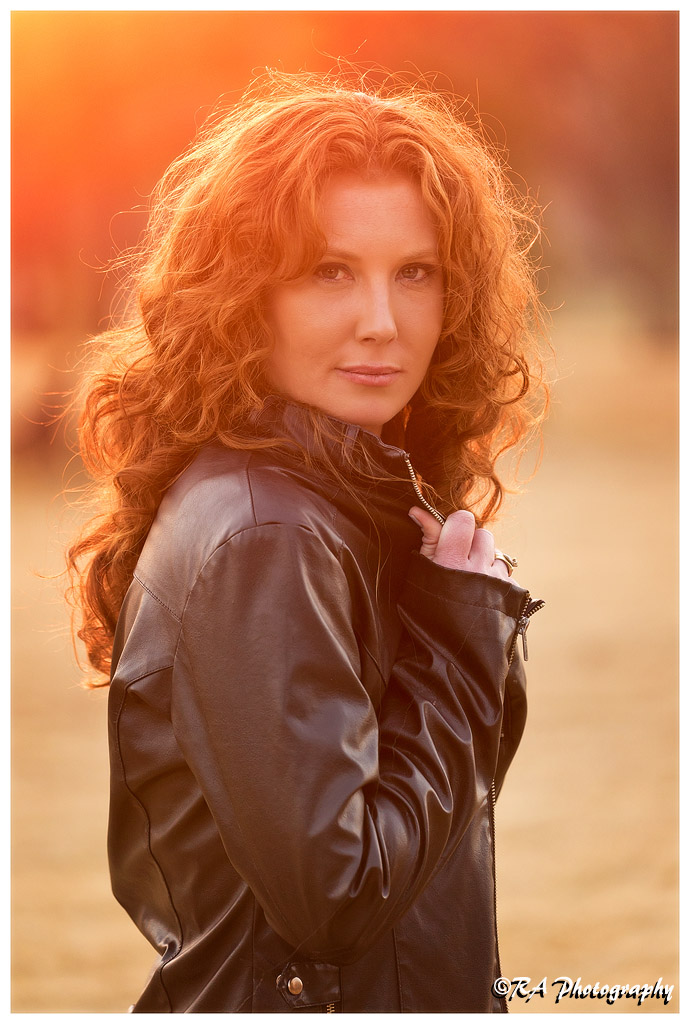 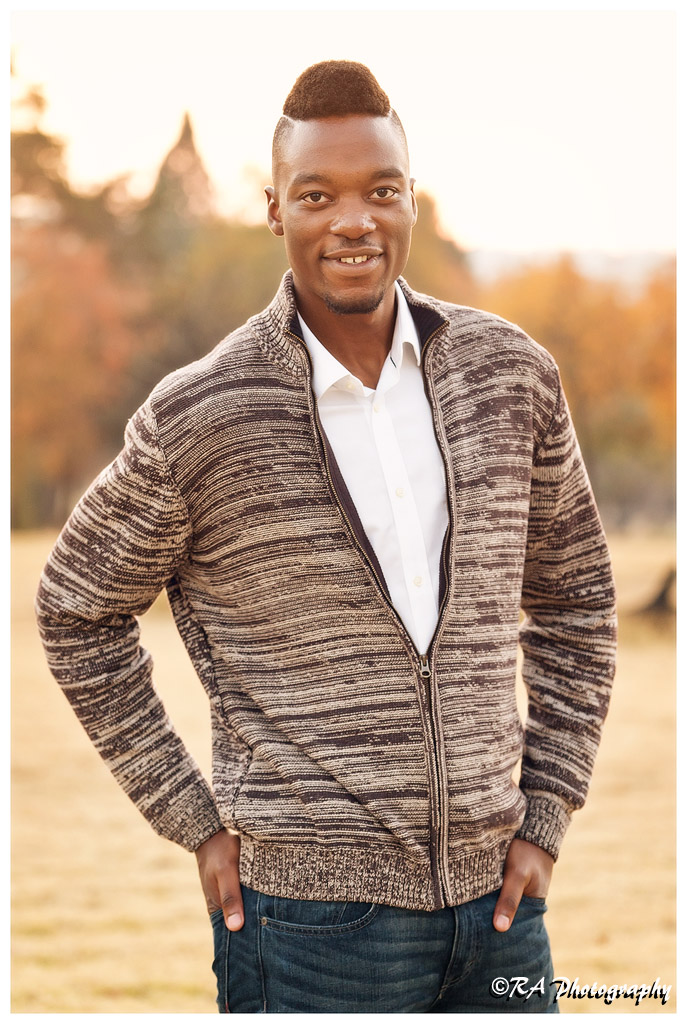 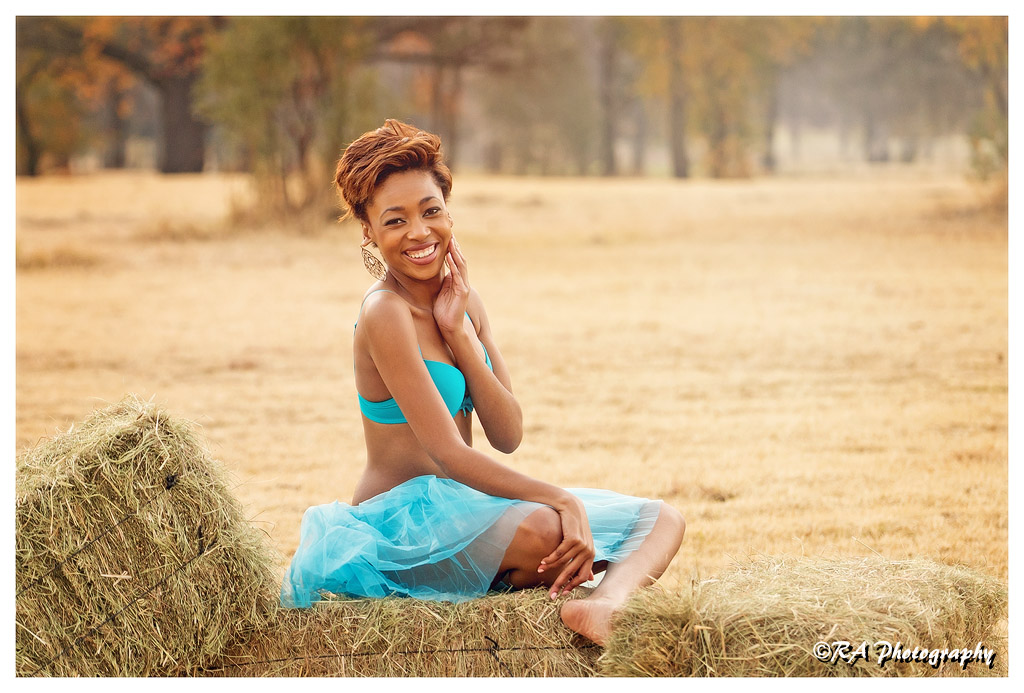 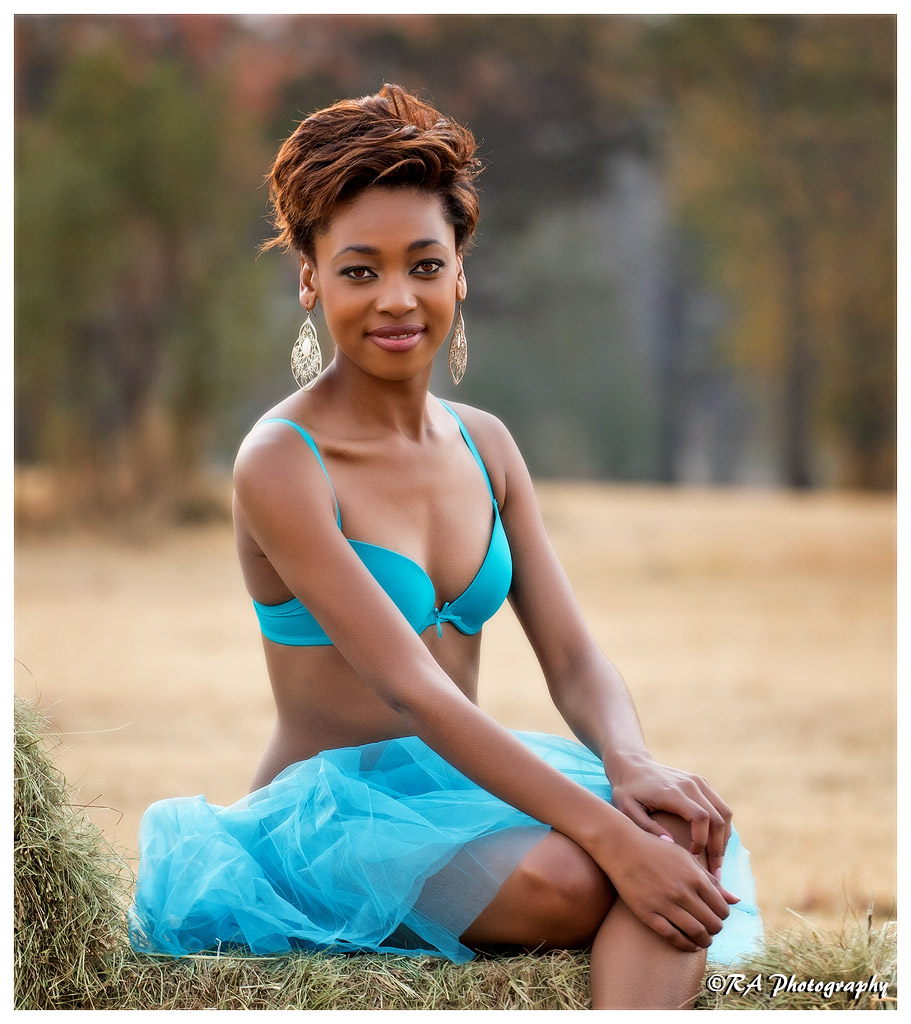 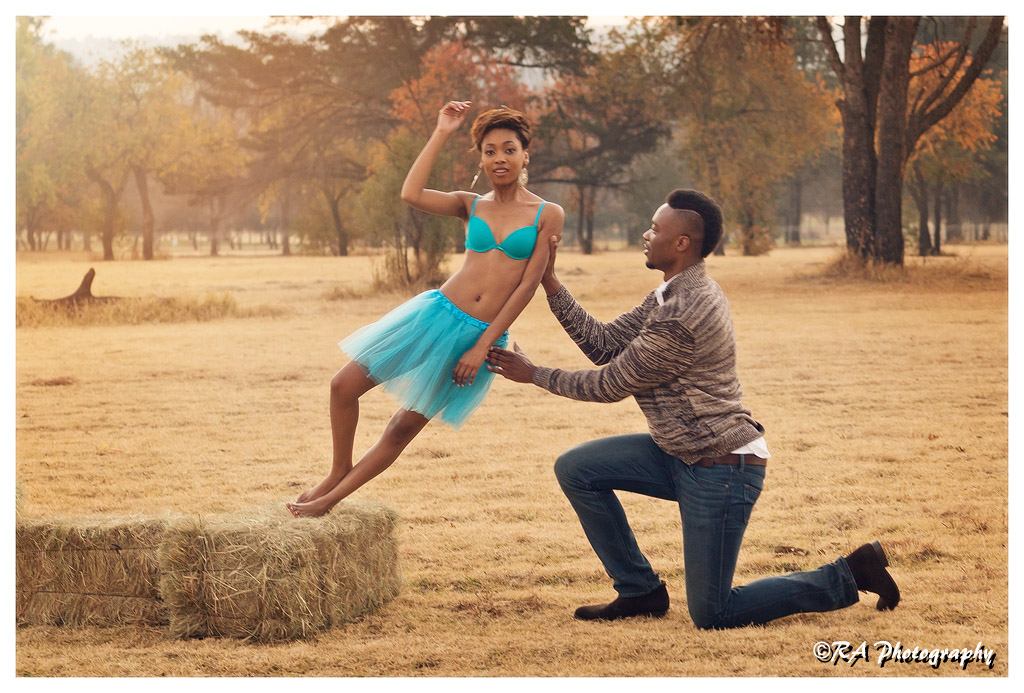