The Barnyard - Photography in low light

The ultimate challenge for many photographers is to be able to capture good images in low light conditions. There are generally quite a few factors which count against being able to capture a good image. The biggest problem is generally being able to freeze the action to get a clear, sharp image with enough light to expose it correctly. I have always enjoyed entertainer photography because of the bright colours and the ambiance that can be captured.


The Barnyard Theatre's Story - Where did it all begin?
In 1996 the first Barnyard Theatre was opened by the Möller family on a dairy farm just outside Plettenberg Bay. Louis and Sybel had both been involved in the performing arts most of their lives, Louis as co-founder and producer of, amongst others, Carte Blanche, and Sybel Coetzee as a freelance actress and TV presenter.

In 1989 they took stock of their hectic lives with two young boys and decided that family comes first. As a result they decided to open a dairy farm close to Plettenberg Bay. After a few years of farming they longed for a way to combine their two loves – the footlights and the farm. Then 1996 saw the birth of The Barnyard Theatres. Why Barnyard? Louis had built a beautiful, rustic American-style wooden barn on the farm, which Sybel and Louis converted into a theatre with an old-world atmosphere, heavy wooden beams, a horseshoe gallery, big tables with welcoming lanterns and wood chips on the floor.

The Barnyard Theatre concept is 19 years old this year.
I recently had the opportunity to attend 2 different shows at the Barnyard in Gateway, Durban and whilst they do allow photography, no flashes are allowed to be used. This was the ideal opportunity to use my "low light king" camera, the mirrorless Sony A7s. I chose to use the 70-200 F4 lens as this would allow some widish shots from where I was sitting as well as being able to zoom in to the entertainers.  To be able to get shutter speeds of about 1/400 and an aperture of at least F8 I would have to use ISO's of between 5000 and 40 000... Yes, ISO40 000. Of course, not to much of a problem with the A7s. This is the camera that has revolutionized the DSLR Video market. Full frame and the ability to shoot at these incredible ISO's with additional lights or flashes.
Here is a selection of images from the shows that demonstrate this combinations' abilities. No fancy editing or processing, just through normal RAW processor and PP.You be the judge... any good?
From the first show... 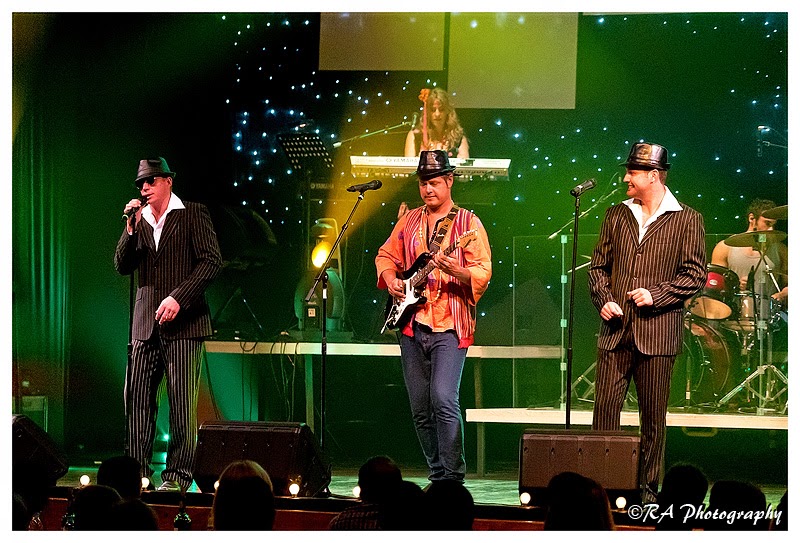 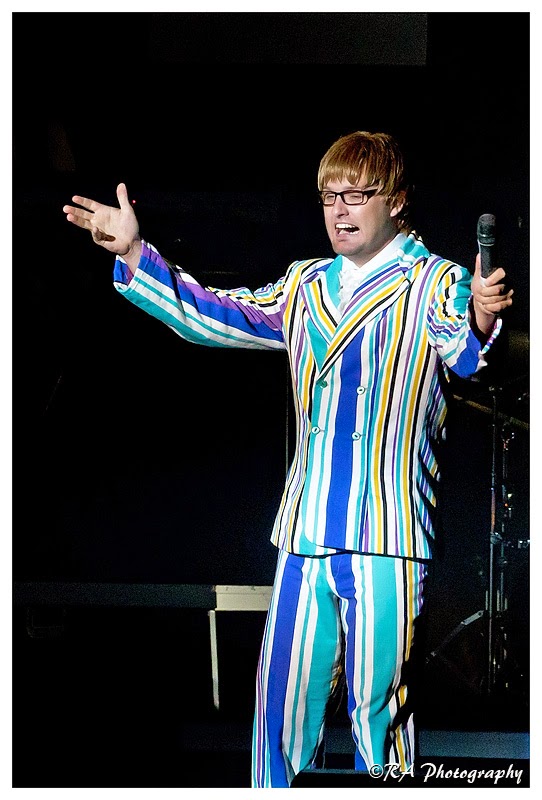 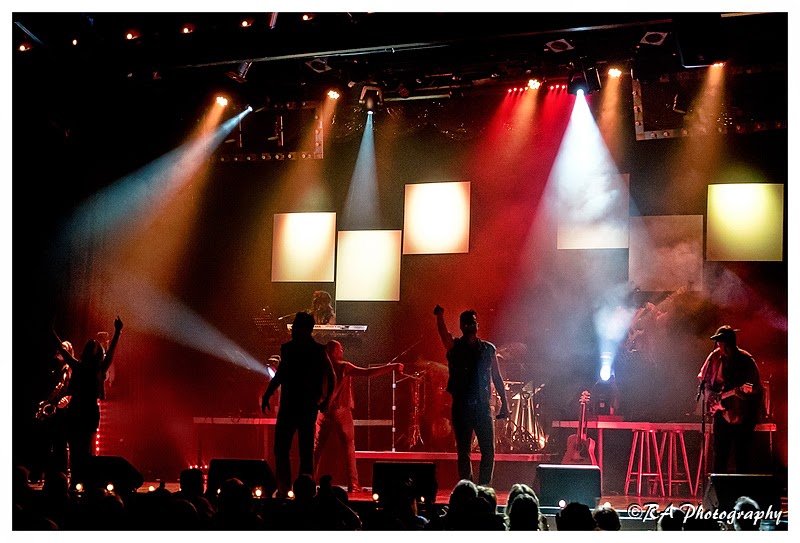 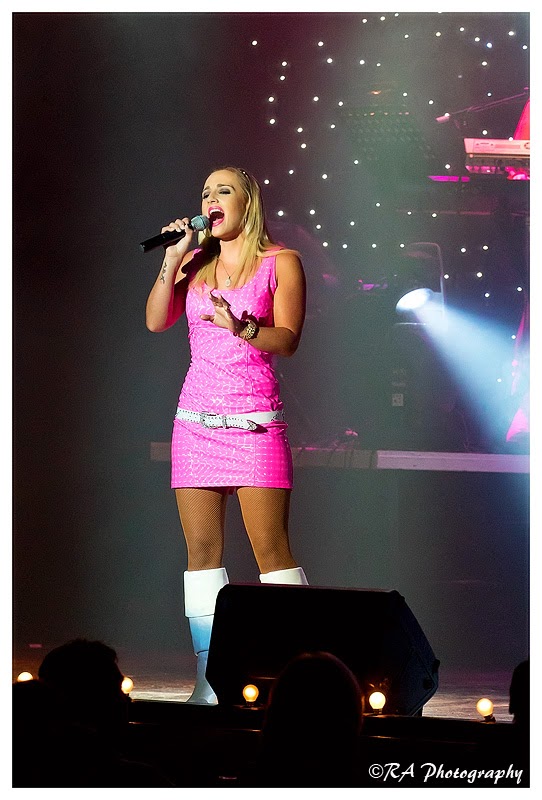 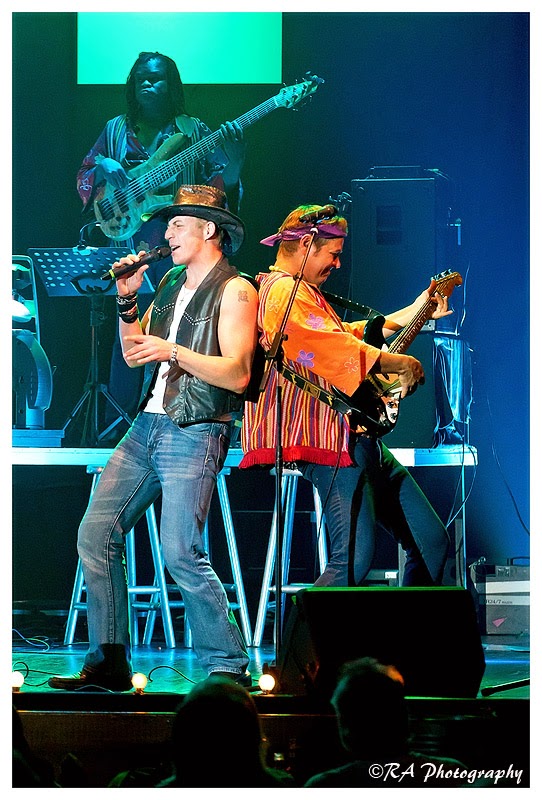 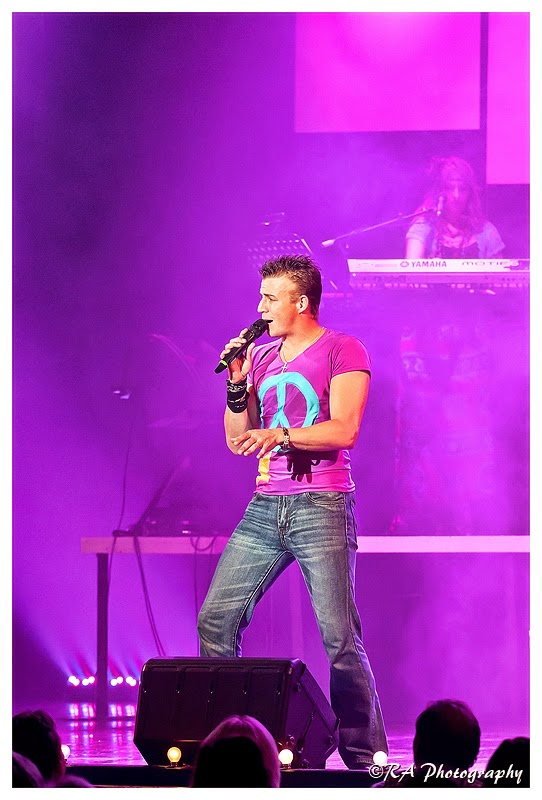 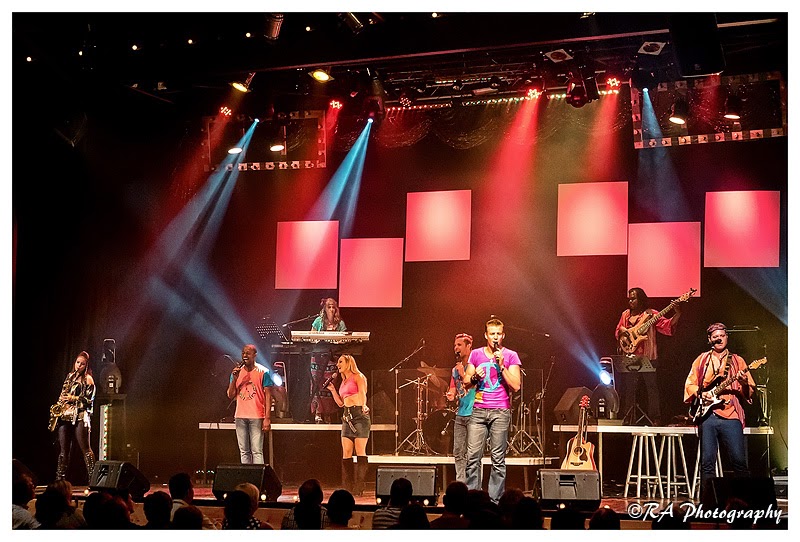 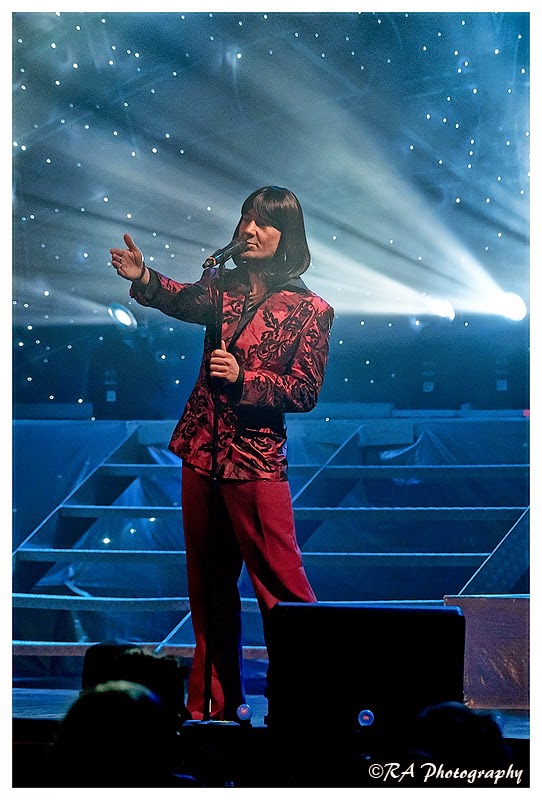 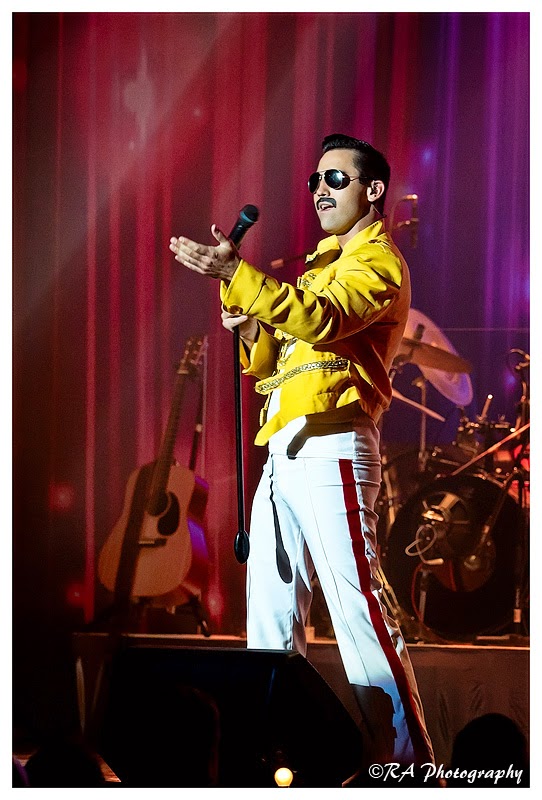 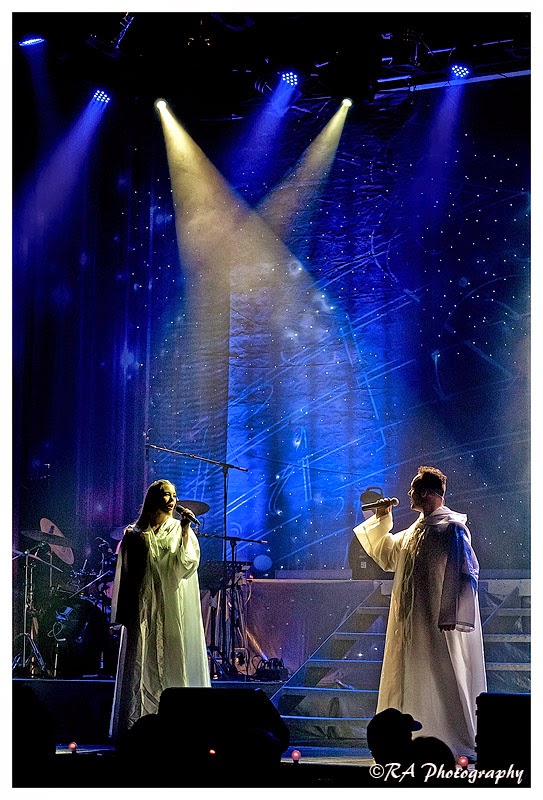 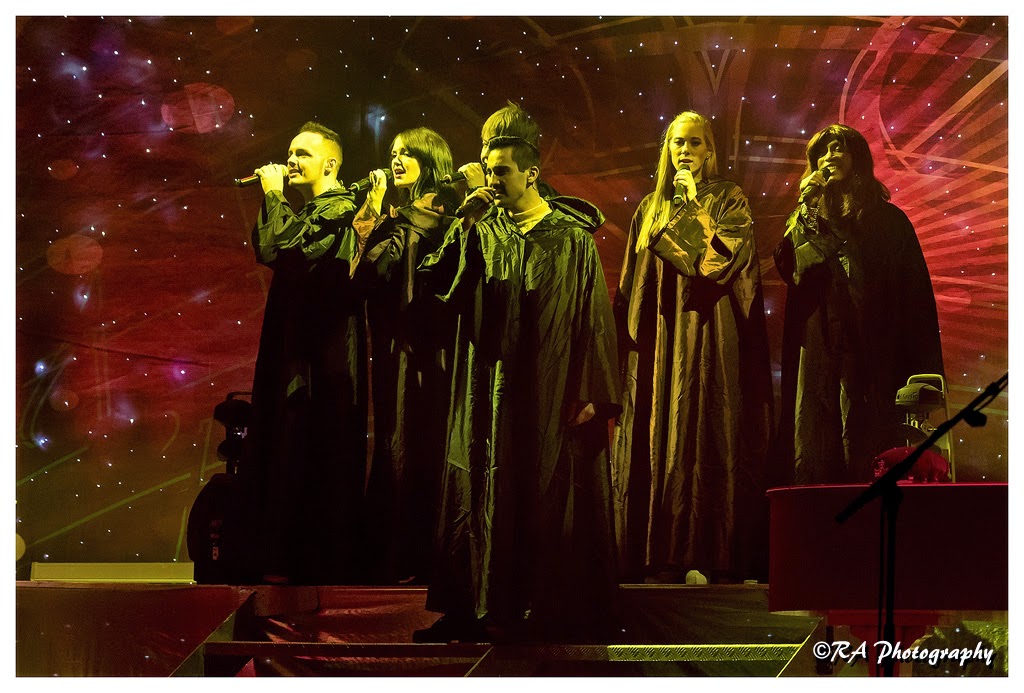 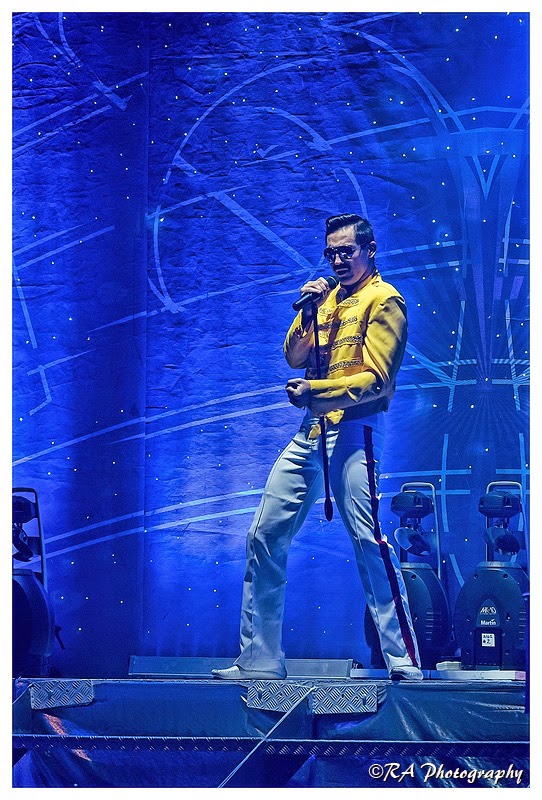 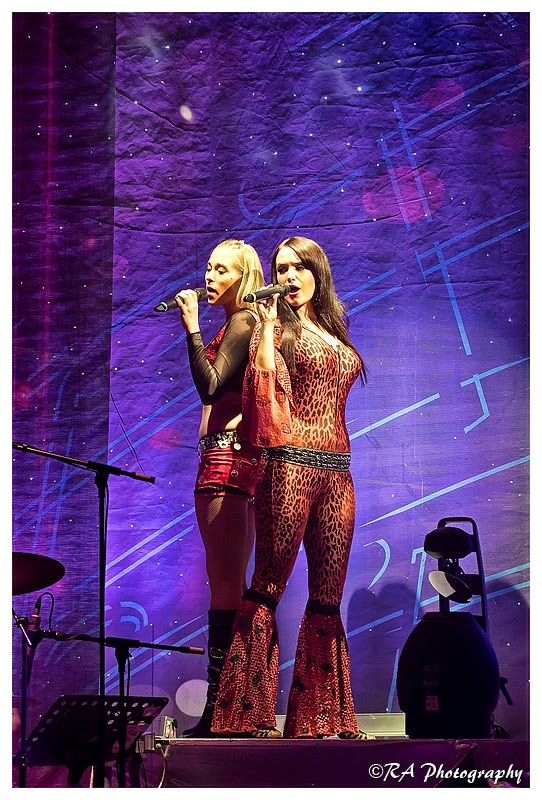 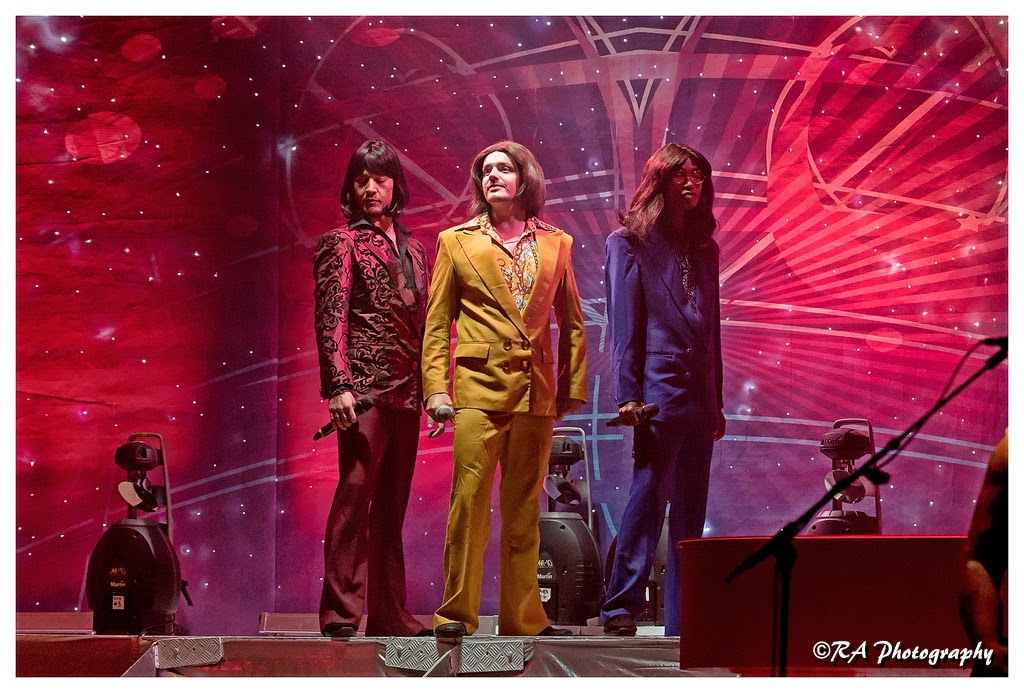 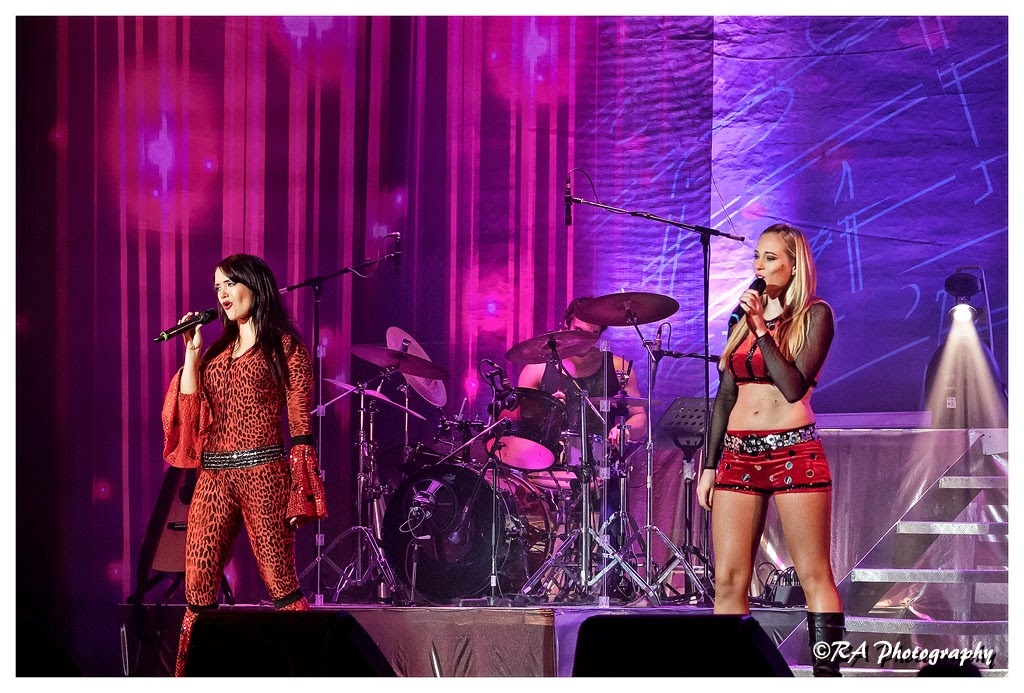 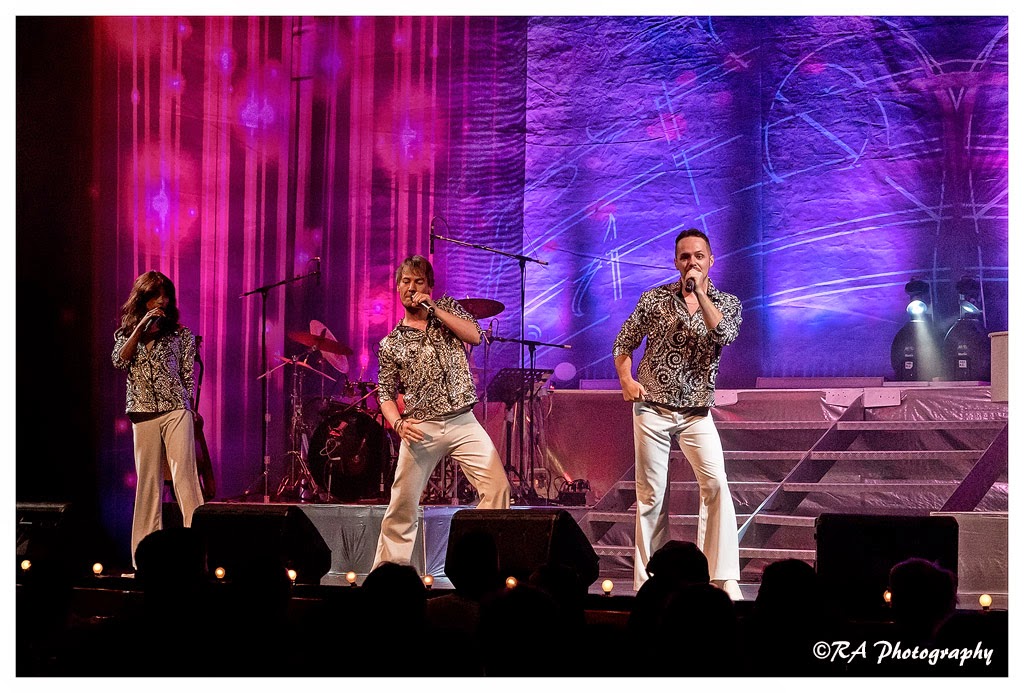 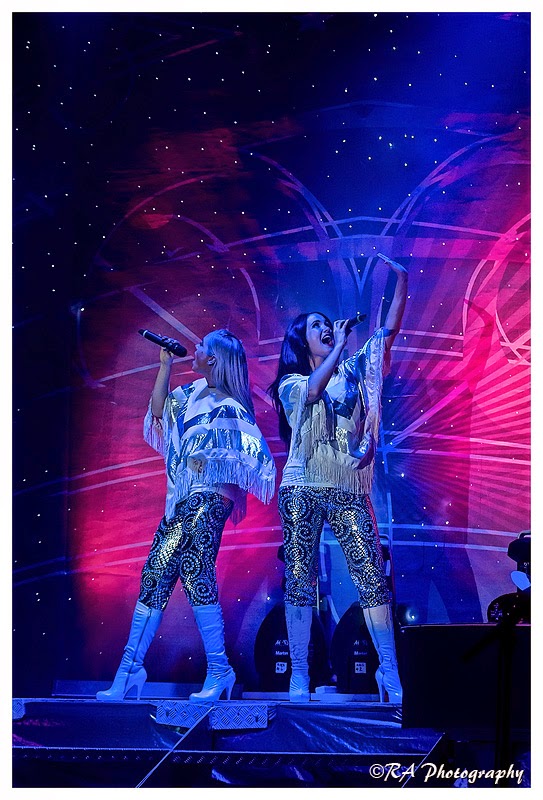 Posted by Robbie Aspeling at 20:33 No comments: